The San Francisco Giants and New York Mets will have to put on quite a show to top the American League Wild Card Game, but both teams have the starting pitching to do so.

The Giants will turn to 2014 hero Madison Bumgarner, who went 15-9 with a 2.74 ERA this season, for Wednesday’s National League Wild Card Game at Citi Field in New York, while the Mets will counter with Noah Syndergaard, who has been just as impressive in 2016 with a 14-9 record and 2.60 ERA.

It is an even year, so history tells us the Giants, who won the 2010, 2012 and 2014 World Series, are on the verge of another deep run into October, but don’t count out the Mets, last season’s NL champions, quite yet, especially with “Thor” on the mound.

Here’s how you can watch the NL Wild Card Game online: 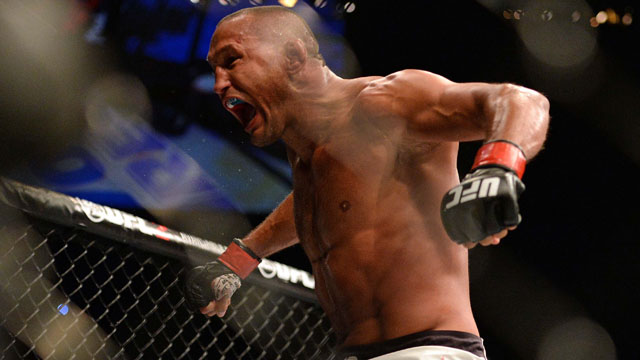 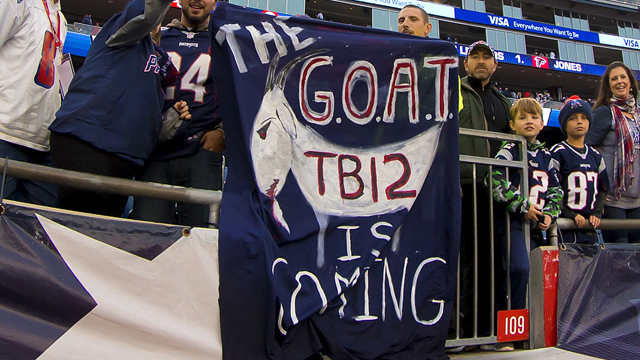