Josh Norman knows that some players make it to a Super Bowl only once. Others don’t get there at all.

For that reason, Norman really wanted to win Super Bowl 50 when his Carolina Panthers — he signed with the Washington Redskins during the offseason — took on the Denver Broncos last February.

Norman played well against the Broncos, but the veteran cornerback’s night ended in heartbreak as the Panthers lost 24-10.

During a recent DraftKings video with Broncos linebacker Von Miller, who won Super Bowl MVP honors, Norman explained the emotion he felt as the confetti fell and Denver celebrated. 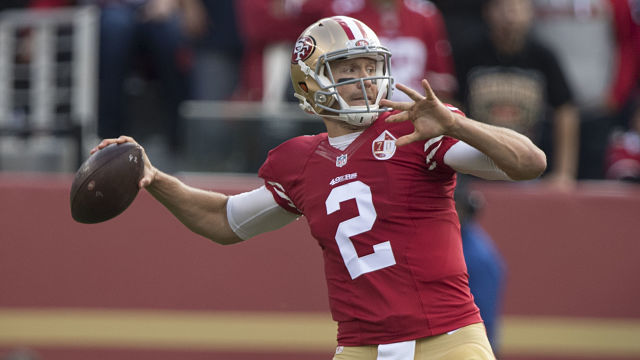 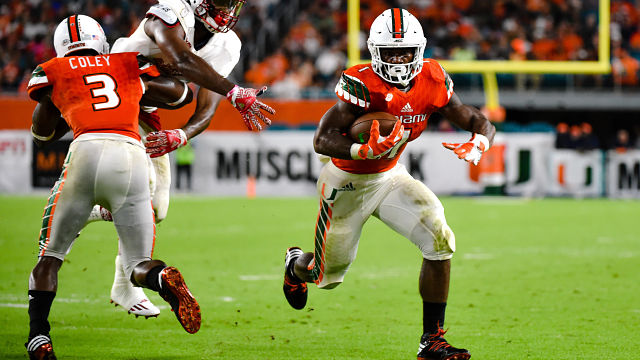