Is Cleveland the new Titletown, USA? Far from it, but that didn’t stop a recent champion from trying to bring some postseason magic to Progressive Field on Friday.

LeBron James, star forward of the 2016 NBA champion Cleveland Cavaliers, came onto the field before Game 2 of the Indians’ American League Division Series matchup against the Boston Red Sox to deliver a special message to the raucous Cleveland crowd.

.@KingJames is ready to #RallyTogether.

LeBron to Indians fans: "Believe something Cleveland: It's always us against the world." pic.twitter.com/uXbHtBLpWF

James was joined by several of his Cavs teammates, including shooting guard J.R. Smith and forward Kevin Love.

“You guys are unbelievable!” James shouted to the home crowd, which, as you might expect, went wild.

This isn’t the first time this series LeBron has shown love to the Tribe, either; he posted a message for the Indians on Thursday ahead of Game 1, which Cleveland went on to win 5-4.

Light it up tonight, boys!! Tribe has us feeling some type of way in October. #RallyTogether #EarnedNotGiven #ForTheLand #StriveForGreatness #ChicksDigTheLongBall 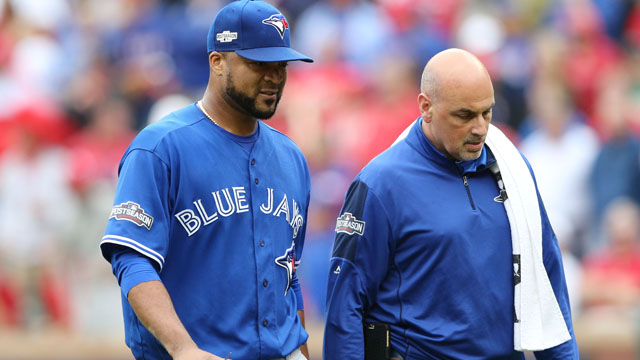 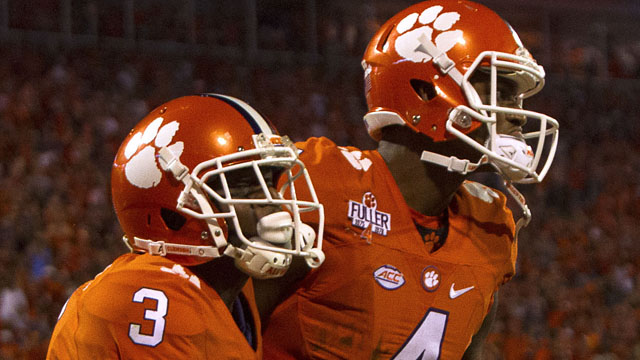