Winning the EFL Cup isn’t the highest priority for most Premier League teams this season, but a fourth-round exit isn’t an option Manchester United and Manchester City are willing to accept, either.

That’s because the Manchester clubs will clash Wednesday at Old Trafford in the most anticipated of the EFL Cup fourth-round games. They’re struggling at the moment — Manchester United hasn’t won a league game in October, and Manchester City is winless in its last five games in all competitions — and a victory over a crosstown rival could spark an upturn in fortunes.

Manchester City will be without Kevin de Bruyne and Pablo Zabaleta, but Vincent Kompany should be healthy enough to captain the squad and start at center back. 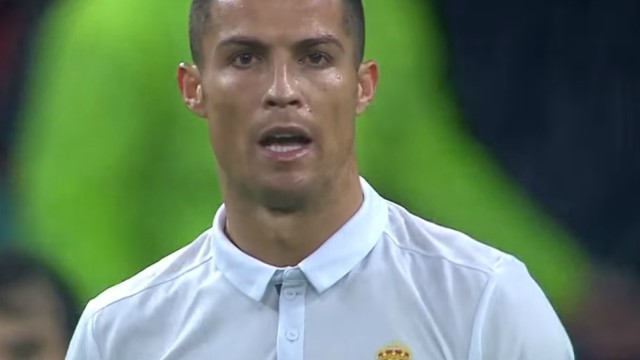