Fenerbahce is bringing an old friend on its 1,700-mile trip to Manchester United.

The teams will face off Thursday at Old Trafford in the UEFA Europa League. They’re tied for second in the Group A standings with three points after two games.

Fenerbahce’s Robin van Persie will be a player to watch in this contest. The Dutch striker played for Manchester United between 2012 and 2015, scoring 58 goals in 105 games. Of those 58 goals, 30 came in Manchester United’s Premier League title-winning season in 2012-13. Van Persie should expect a warm reception at the so-called “Theater of Dreams.”

Here’s how to watch Manchester United vs Fenerbahce online. 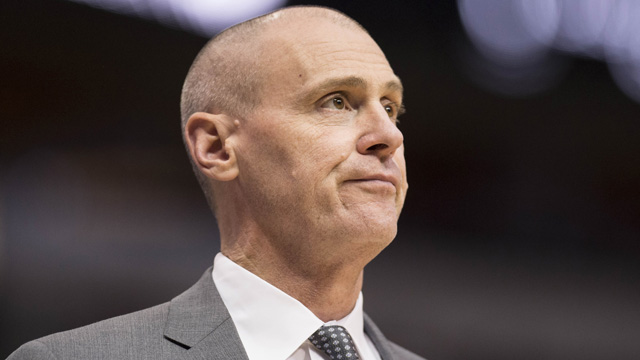 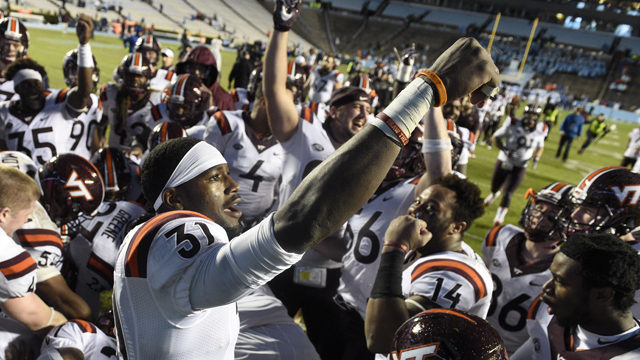