FOXBORO, Mass — Bill Belichick has taken players out of games for smaller mistakes than the ones Cyrus Jones made in Sunday’s loss to the Buffalo Bills.

So why did Belichick stick with the rookie kick returner after ill-advised decisions on not one, but two Bills kickoffs forced the New England Patriots to start their first two drives from inside their own 15-yard line?

Five days after the 16-0 loss, Belichick explained his reasoning.

?The same thing that goes into everything I do: trying to do what?s best for the team,” the Patriots head coach said in his Friday morning news conference. “But I?d say my advice to you and to the fans and everyone else would be not to be too quick to decide who?s right and who?s wrong when you don?t really know what?s going on.

“And that?s hard for me, too. If I watch something on another player on another team and I can see there?s a mistake, I?m not necessarily sure who made it. Obviously, something wasn?t done properly. That?s evident. But what went wrong and why it went wrong, what?s the background of how it happened — if you?re not really part of the team, that?s a very hard thing to evaluate.

“I respect the experts that are out there. We have a lot of good ones. But I know it?s very hard for me when I see a mistake on film that another team makes to identify exactly what the problem was, because it could probably be one of two or three things. Unless you actually know what the call was, what they were taught to do, I don?t know if you really know who made the mistake.”

On both of the kickoffs in question, Jones fielded the ball inside his own end zone and, rather than taking a knee and accepting a touchback, decided to run it out. He was tackled at the 9-yard line on his first attempt and at the 14 on his second, costing the Patriots 27 total yards of field position.

Patriots special teams captain Matthew Slater was the other deep man on both kickoffs, and he took the blame for Jones’ regrettable returns. Slater could be seen signaling for the rookie to take a knee on the first kick but not on the second.

?I take that,? Slater said Monday. ?That?s on me. You have to do a better job of communicating on the back end, and as the leader of the group, that falls on me.?

Jones learned his lesson after his second return, taking a touchback on each of Buffalo’s final three kickoffs. 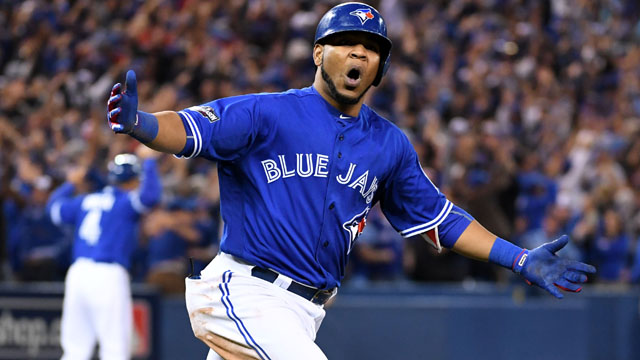 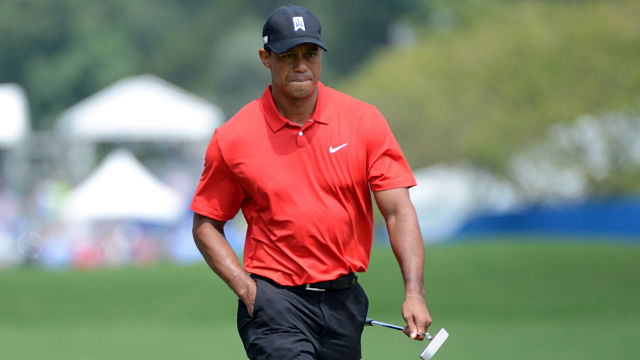