Why Is Everyone Forgetting About The White Sox's 2005 World Series Win? - NESN.com Skip to content

With the Chicago Cubs being in the World Series for the first time since 1945, it’s not surprising that much of the Major League Baseball coverage has focused on the team from the North Side breaking a 108-year championship drought.

But if you’ve been following along, you might have forgotten about something else that exists in Chicago: the White Sox.

The White Sox won the World Series in 2005, which at the time was the team’s (and the city’s) first baseball championship in 88 years. About 1.75 million people showed up to the White Sox’s championship parade, per the Chicago Tribune, just 11 years ago, but plenty of media outlets have had a short memory recently.

Wrigley Field is prepping this morning for an event Chicago hasn't seen in 71 years: the World Series. pic.twitter.com/MordBAiILj

Even a Tribune editorial overlooked its own city’s World Series win.

“Remember the elation after the Bears’ Super Bowl victory in early 1986, those six Michael Jordan-era Bulls’ championships in the 1990s, and the three Blackhawks’ Stanley Cups since 2010?” it said. “Those felt good.”

The Cubs draw more people every year, thanks in part to their 102-year-old home at Wrigley Field, but it’s not as though the White Sox are nobodies in Chicago. Not to mention, until very recently, they were the more successful baseball team in the city.

ESPN, “CBS This Morning” and the Tribune all have apologized for their oversights since. 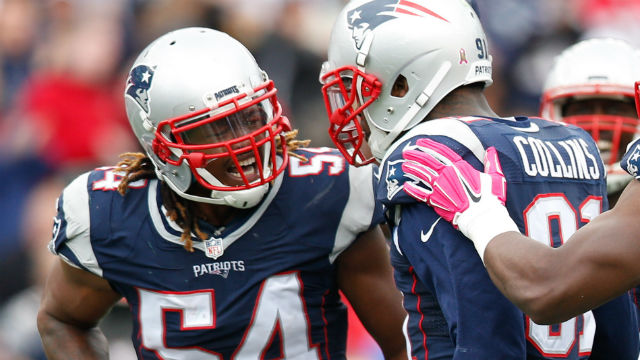 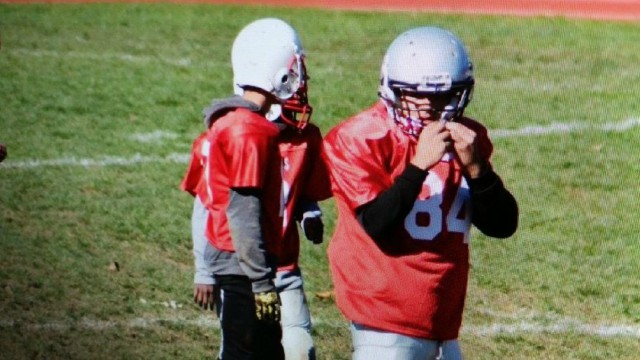