The Chicago Cubs and Cleveland Indians represent the longest championship droughts in the National and American leagues, respectively, which has made for plenty of excitement entering Game 1 of the 2016 World Series on Tuesday night.

Which team will end its long wait for a title. Watch the video above as NESN.com’s Darren Hartwell and Nicholas Goss debate the winner. 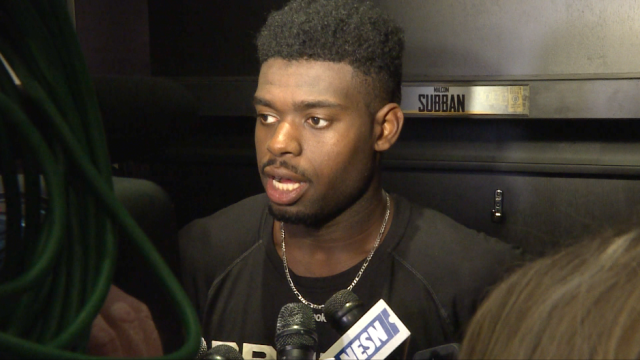 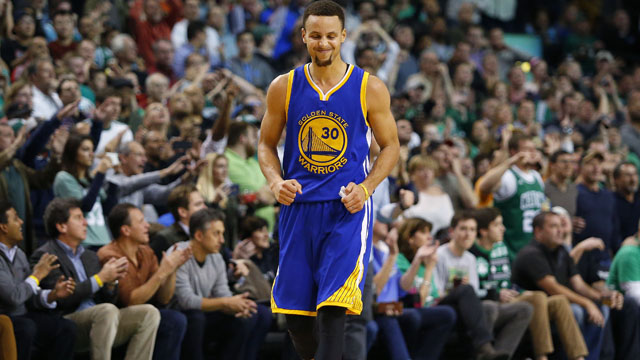