The Chicago Cubs were shut out twice in the National League Championship Series and still came back to win the series, and now they’re looking to bounce back from a World Series Game 1 shutout and even the series with the Cleveland Indians in Game 2 on Wednesday night.

Corey Kluber, Andrew Miller and Cody Allen combined to shut out Chicago 6-0 in Game 1 on Tuesday night, striking out 15 Cubs in the process. Joe Maddon made a few tweaks to his lineup, which he hopes will help the NL champions break out and even the series before things shift to Chicago this weekend.

Jorge Soler will make his World Series debut, hitting eighth and playing right field in Game 2. He’s still looking for his first hit of the postseason (0-for-9), but Maddon apparently still feels better about using Soler over the $184 million man, Jason Heyward, who also sat in Game 1.

There are also changes in the Cleveland lineup with right-hander Jake Arrieta on the mound for the Cubs. Carlos Santana moves up to the leadoff spot, while Coco Crisp will make his series debut in left field and hit seventh.

Here are the lineups for both clubs, with first pitch coming an hour earlier than previous scheduled — at 7 p.m. ET — with rain in the Cleveland forecast. 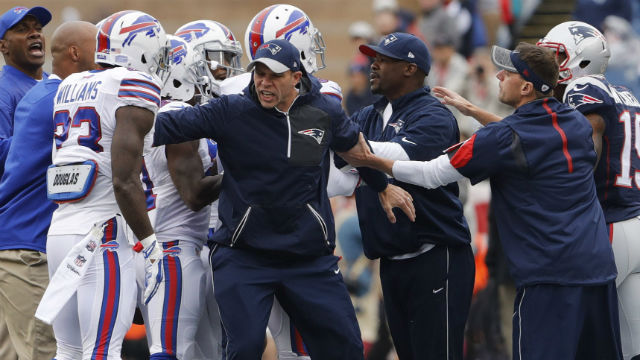 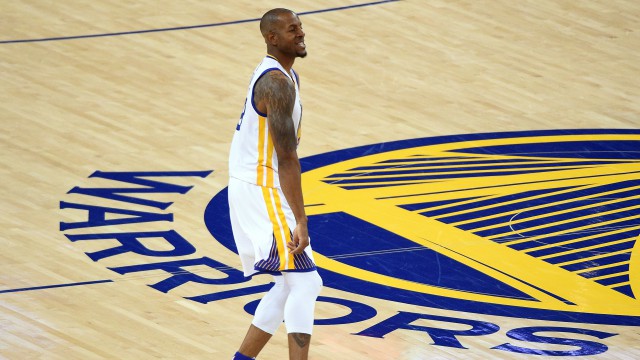