Andrew Luck’s status for the Indianapolis Colts’ Week 12 game against the Pittsburgh Steelers on Thanksgiving night is up in the air.

The Colts quarterback is undergoing concussion tests, Indy head coach Chuck Pagano announced Monday. Scott Tolzien is the Colts’ backup quarterback. He has not thrown a pass in 2016.

Pagano: Luck and Geathers felt fine during game. Both had issues later in night.

The Colts would be in deep trouble without Luck, who’s thrown for 2,827 yards with 19 touchdowns and eight interceptions despite having one of the worst offensive lines in the NFL. Indy went 8-8 last season after Luck missed nine games with injuries. They went 11-5 the two previous campaigns.

A loss against the Steelers could be devastating to the Colts’ chances of making the playoffs. They are one game behind the Houston Texans in the AFC South division but still have tough matchups against the Oakland Raiders, Minnesota Vikings and Texans left on their schedule. Every game is pretty much a must-win at this point. 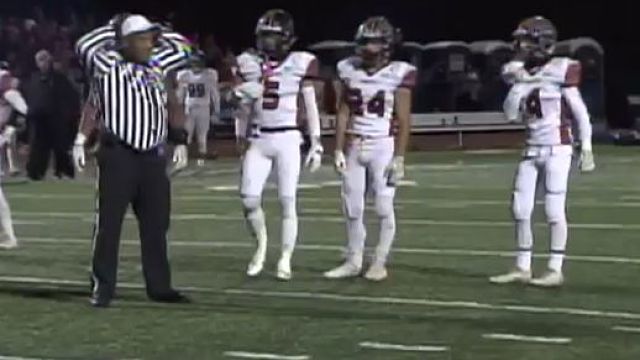 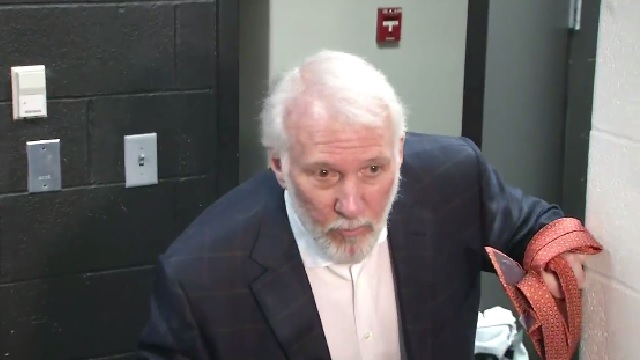 Gregg Popovich Had The Most Scathing, Hilarious Rant After Spurs’ Win Monday