FOXBORO, Mass. — Ask a random football fan who the Los Angeles Rams’ best player is, and there’s a strong chance he or she would choose Aaron Donald, the All-Pro defensive tackle who quickly has blossomed into one of the NFL’s most ferocious defenders.

“Hekker is a tremendous weapon,” the New England Patriots coach said, unprompted. “He’s as good a player as I’ve ever seen at that position. He’s a tremendous weapon in his ability to punt it inside the 20, directional kick it. He’s involved in fakes. He can throw, can run, very athletic.”

An All-Pro in three of his first four NFL seasons (first team in 2013 and 2015, second team in 2014), Hekker enters this Sunday’s Patriots-Rams matchup at Gillette Stadium ranked first in the league in punts inside the 20-yard line and second in net punting average. His 78-yard boot against the New York Jets three weeks ago is tied for the longest by any punter this season.

And, as Belichick repeatedly noted, Hekker is a constant fake-punt threat. He’s attempted 10 passes in his career, completing six of them for 99 yards and a touchdown.

“He’s dangerous,” Belichick said. “He’s like a quarterback. He can throw, he can run. You’ve got to defend him like you defend one of those guys.”

Belichick has lauded plenty of special teams standouts in the past, with Hall of Famer Ray Guy, retired six-time All-Pro Sean Landeta, Dave Jennings and current New Orleans Saint Thomas Morstead all ranking high on his punter power rankings. In his eyes, Hekker ranks among those greats.

Hekker also has benefited from having a strong punt coverage team around him. Opponents average just 4.5 yards per return on Rams punts this season, the best mark in the NFL.

But as talented as Hekker and his fellow L.A. punt teamers are, Belichick still hopes to see a whole lot of them this weekend.

“I hope he gets a workout,” the coach said with a smile. 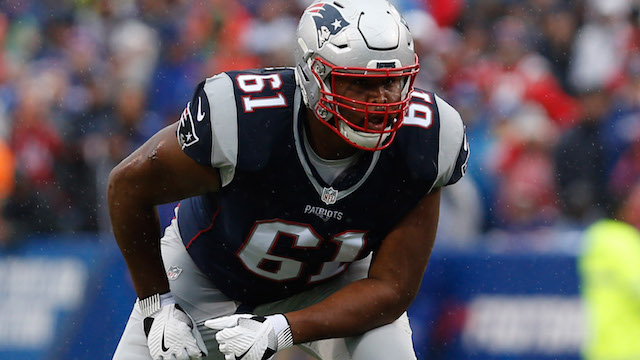 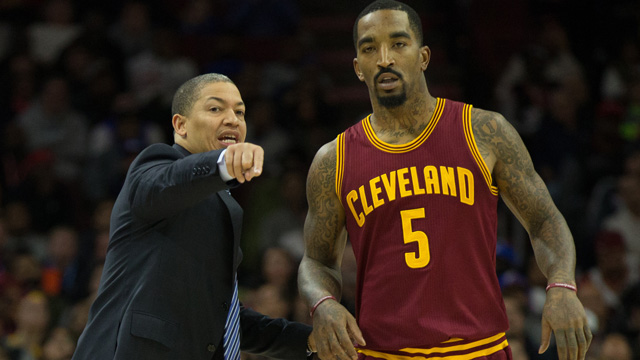