The New England Patriots have engineered dozens of memorable drives during Bill Belichick’s 15-plus years as head coach. But Belichick’s favorite of them all came at the very end of just his second season on the job.

The coach explained Monday on WEEI’s “Dale & Holley” why New England’s game-winning drive against the St. Louis Rams in Super Bowl XXXVI stands out above the rest in his mind.

?We had no timeouts,” Belichick said, setting the scene. “We really hadn?t moved the ball much all day. (Running back J.R. Redmond) made a play on a screen and got out of bounds on a check down. Then, really the play of the drive was when the Rams went to the three-man rush and they dropped a tackle out, so we actually had a little bit of time, and (wide receiver Troy Brown) got past the tackle and got the ball down in the neighborhood of field-goal range. We ran a little return route to (tight end Jermaine) Wiggins and spiked it, which was a good situational play for us to get that extra six or seven yards.”

Wiggins’ reception and the ensuing Tom Brady spike gave the Patriots the ball at the Rams’ 31-yard line, setting up a potential game-winning 48-yard field goal for Adam Vinatieri. A 48-yarder isn’t a chip shot, but after watching Vinatieri boot a ball 43 yards through a blizzard a few weeks earlier, Belichick knew his kicker would come through.

“After Adam had made the kick in the Snow Bowl, that kick seemed like a tap-in, really,” Belichick said. “It was a great kick, but the one he made here versus Oakland was like none other that I?ve ever seen. That would be the drive for me.”

Belichick’s second-favorite? The drive his team executed in the same situation two years later, which culminated in another Vinatieri field goal and won the Patriots their second Super Bowl.

?The Carolina drive was another amazing drive,” Belichick said on WEEI. “… That was another big drive.? 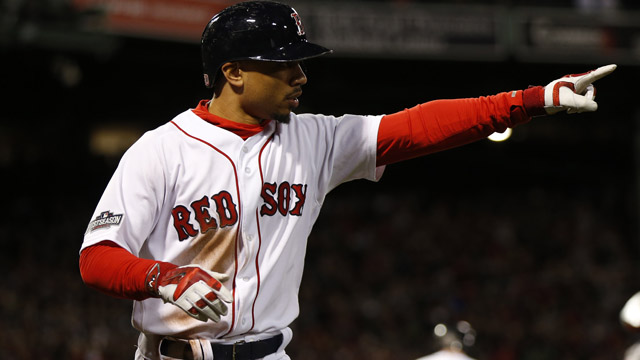 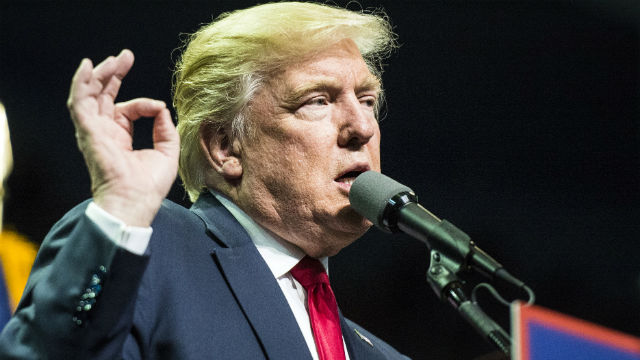