Cleveland’s sports fortunes appeared to be improving after the Cavaliers became the first team to win an NBA Finals after trailing the series 3-1. That triumph came in June, and Cleveland sports fans were hoping that would propel the Indians to a World Series title this postseason.

But in typical Cleveland fashion, the Indians lost, and they did so in heartbreaking fashion. The Tribe blew a 3-1 World Series series lead to the Chicago Cubs, losing Game 6 and Game 7 on their home field.

It was the latest in a long list of Cleveland sports meltdowns, so let’s take a look back at a few other notable losses throughout the city’s history.

1954 World Series vs. New York Giants
“The Catch” by Hall of Fame outfielder Willie Mays is one of the most memorable plays in Major League Baseball postseason history. The Indians were swept in that series and didn’t make it back to the Fall Classic until 1997.

1986 AFC Championship Game vs. Denver Broncos
Broncos quarterback John Elway led a game-winning drive to end the Browns’ Super Bowl dreams in one of the most memorable games in NFL playoff history.

1987 AFC Championship Game vs. Denver Broncos
This game simply is known as “The Fumble.” You can guess which team coughed it up.

1989 First Round vs. Chicago Bulls
“The Shot” was the first of many heartbreaking losses for the Cavaliers at the hands of Chicago Bulls legend Michael Jordan.

1997 World Series vs. Florida Marlins
Indians closer Jose Mesa blew a save with a 2-1 lead in the ninth inning, and the Marlins won in extra innings on a walkoff single by Edgar Renteria.

2007 ALCS vs. Boston Red Sox
The Cleveland Indians had a 3-1 series lead over the Red Sox with Game 5 at home, but Josh Beckett pitched a gem to send the series back to Fenway Park, where Boston won Games 6 and Game 7 by a combined score of 23-4.

2009 Eastern Conference Finals vs. Orlando Magic
The Cavaliers won a franchise record 66 games during the regular season, but the championship dream ended with a massively disappointing six-game loss to the Orlando Magic in the conference finals.

2010 Eastern Conference Semifinals vs. Boston Celtics
Game 5 of this series probably was LeBron James’ worst performance in a Cavaliers jersey. He shot 3 of 14 from the field with just 15 points as the Celtics won by 32 to take a 3-2 series lead. Boston finished off the Cavs with a convincing Game 6 win at home for its third straight victory in the series.

“The Decision,” 2010
James left the Cavaliers as a free agent by announcing he was taking his talents to South Beach and joining the Miami Heat during an ESPN special.

2016 World Series vs. Chicago Cubs
The Indians had a phenomenal chance to end their 68-year World Series drought after taking a 3-1 series lead, but they lost three straight games. The Indians battled back to tie Game 7 at 6-6 after entering the eighth inning down 6-3, but an extra-innings disaster was too much for them to overcome. 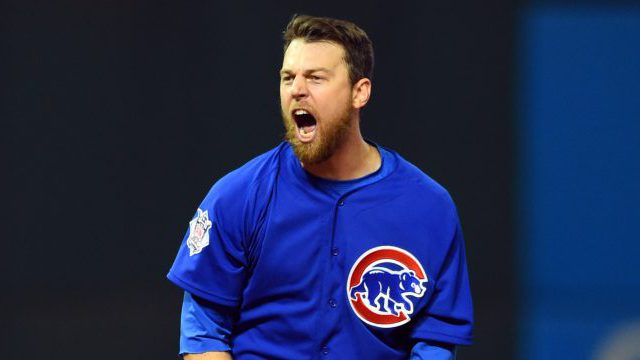 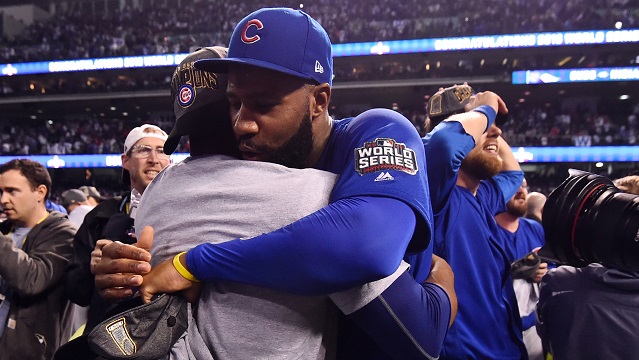