The Boston Bruins’ home woes continued Saturday night, as they fell to the New York Rangers 5-2 at TD Garden. The Bruins (6-5) now are 1-3 at home so far this season.

Here’s how it all went down

WELL, THAT ESCALATED QUICKLY
The Bruins did get off to a good start in the first period, thanks to Brad Marchand and Patrice Bergeron. Marchand forced a turnover behind the Rangers’ net and found a wide-open Bergeron cutting in front in the slot. Bergeron easily finished from there with his second goal of the season.

But the Bruins ended up having some costly defensive errors of their own, which allowed the Rangers to take a 2-1 lead heading into the first break.

Nick Holden scored the first goal on a wrist shot from the point that deflected off David Krejci.

SHORT-HANDED WOES
The Rangers’ final tally of the first period came on a short-handed goal from Derek Stepan. His initial shot was stopped, but he inadvertently kicked in the rebound.

Allowing one short-handed goal is bad enough, but an unlucky bounce for the Bruins in the second frame led to a breakaway for the Rangers, and they converted it into another short-handed score.

This time, Kevin Hayes did the honors.

That goal put the Rangers up 3-1 heading into the second intermission. Making it even more frustrating for the Bruins was the fact they held a 26-19 advantage in shots on goal through the first 40 minutes but had little to show for it.

IT HAD TO END EVENTUALLY
When healthy, no player arguably has been more important for the Bruins than goalie Tuukka Rask. Boston had yet to lose with Rask in net this season, as he sported a 6-0 record with a 1.48 goals-against average and .951 save percentage heading into Saturday.

But Rask’s perfect record ended with a thud in what was an all-around rough night for the B’s. He stopped 18 of 23 shots, although it’s hard to blame the goalie when two of the goals came on short-handed breakaways.

David Pastrnak tried to provide a late spark with a third-period goal, but it was too little, too late for the Bruins. And the Rangers extended their lead back to three moments later on a Michael Grabner goal.

UP NEXT
The Bruins will be back in action Monday night at TD Garden, where they’ll host the Buffalo Sabres at 7 p.m. ET. 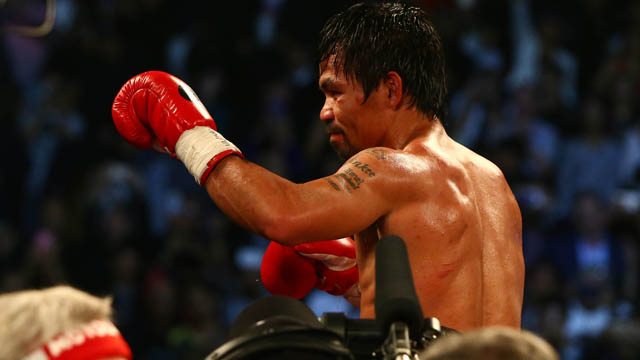 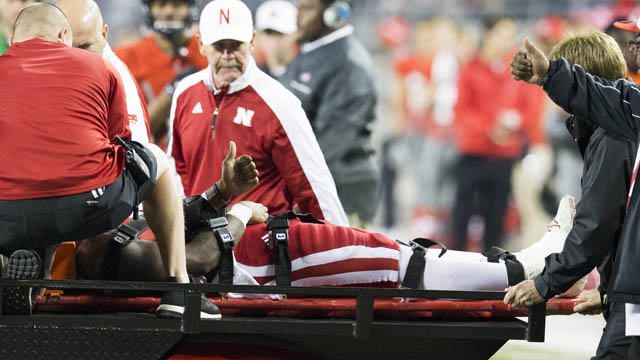