If you were taken aback when you looked at the NHL box scores Friday night, you certainly weren’t alone.

The Montreal Canadiens, who led the league with 19 points and had yet to lose in regulation this season heading into Friday, surrendered 10(!) goals to the Columbus Blue Jackets in an embarrassing 10-0 loss.

Scott Hartnell, Josh Anderson, Cam Atkinson and Nick Foligno all scored twice, while Seth Jones and David Savard both lit the lamp once in an offensive clinic put on by the Blue Jackets at Nationwide Arena.

Al Montoya got the start in net for the Canadiens. He made 30 stops, but that doesn’t really matter when you allow 10 goals. 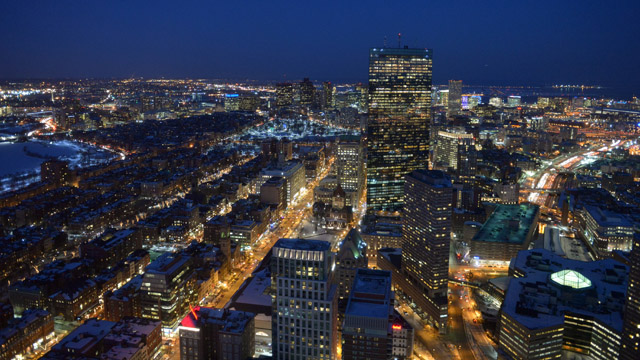 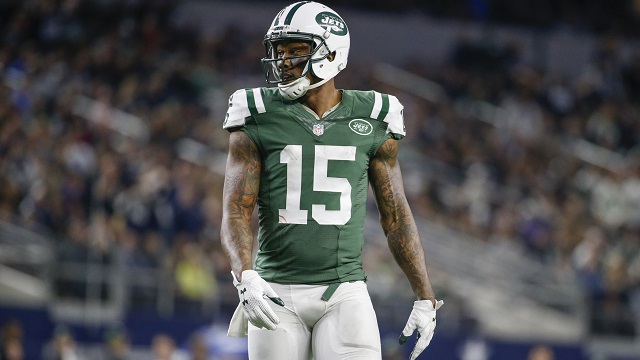