The Boston Red Sox might have found their top target to replace David Ortiz, and it’s not who you might think.

According to Lauber, the Red Sox “want (Beltran) badly,” though Lauber cautions that it’s still unclear whether Beltran will seek a deal longer than one year.

The case for Beltran is obvious. Even at 39 (he turns 40 in April), Beltran had a tremendous 2016 season, spending time with the New York Yankees before they traded him to the Texas Rangers at the Major League Baseball non-waiver trade deadline. Beltran made the American League All-Star team and finished the season with a .295 batting average, 29 home runs and 93 RBIs.

The Red Sox might have some familiar competition should the club pursue Beltran. The Yankees might also be in the mix, according to reports. 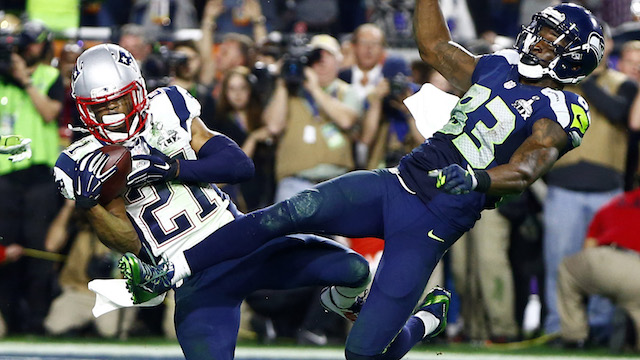 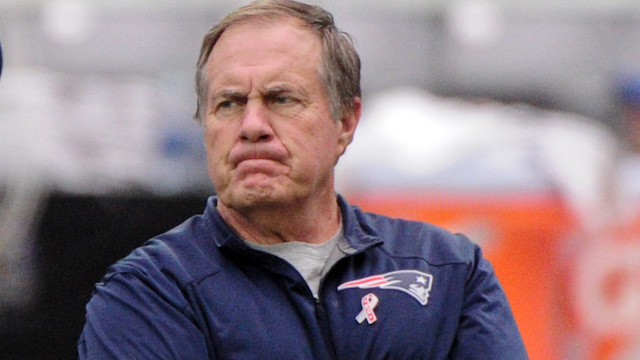