The post-Dwyane Wade era for the Miami Heat has been a disaster, and the Boston Celtics made life a little worse for them Monday night at American Airlines Arena.

The Celtics came away with a 112-104 win — their fourth straight road victory — in one of their better offensive performances of the season. Boston shot 48.2 percent from the floor, 40.7 percent from beyond the arc and 80.8 percent from the foul line. Six different Celtics players scored double-digits, led by Isaiah Thomas’ team-high 25.

Here’s a recap of Celtics-Heat.

SHORTHANDED HEAT
The Heat have been decimated by injuries this season, and they were without three regulars against the Celtics. Tyler Johnson (tooth), Dion Waiters (groin) and Justise Winslow (wrist) didn’t play, while Hassan Whiteside (left knee) and Goran Dragic (elbow) played through ailments and posted double-doubles.

The Celtics did a nice job contesting 3-point shots and fighting through screens, and the Heat missed their first 15 attempts from beyond the arc as a result. Miami didn’t hit its first 3-point shot until the middle of the third quarter on their 16th attempt of the night. The Heat did improve a bit in the third quarter but finished 6 for 30 overall from 3-point land.

GREAT FIRST-HALF DEFENSE
The Celtics held the Heat to just 31 first-half points — 12 points in the second quarter alone — and 38.9 shooting from the field, including an 0 for 12 mark from 3-point land. Boston also forced 11 turnovers and out-rebounded Miami over the opening 24 minutes. It arguably was the Celtics’ best defensive half of the season.

MIAMI COMEBACK?
The Heat made it a little interesting in the third quarter by scoring 42 points — 11 more than they did in the first two quarters combined. They began the quarter shooting 10 of 14 from the field, including four made 3-point shots.

Normally, a 42-point quarter would be enough to trim the lead quite a bit, but the Celtics scored 35 points of their own. Wayne Ellington hit a corner three at the buzzer to pull Miami within 10 at 83-73 through three quarters, but the Celtics were never in danger of losing in the final 12 minutes.

TOTAL TEAM EFFORT
Four of five Celtics starters and six players overall reached double-digit points. It was a total team effort, which was needed without star center Al Horford, who missed the game due to personal reasons.

PLAY OF THE NIGHT
A little fundamentals go a long way.

Jonas Jerebko uses a fundamental head-fake to make room, then finds his way to the hoop for the lay-up. pic.twitter.com/Ot9keTd11U

UP NEXT
The Celtics return to TD Garden for a Wednesday night game against the Detroit Pistons. Tipoff is scheduled for 7:30 p.m. ET. 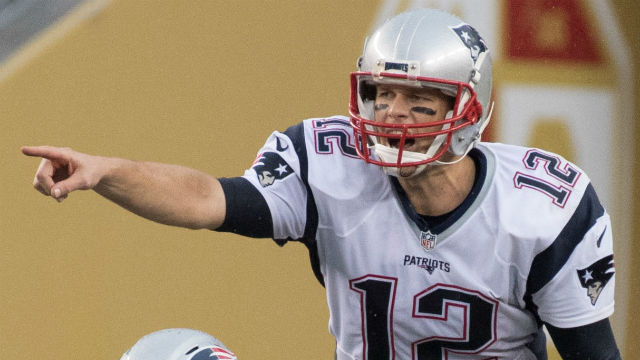 Tom Brady Unfazed By Injury, Might Be ‘Fastest 39-Year-Old Healer’ There Is 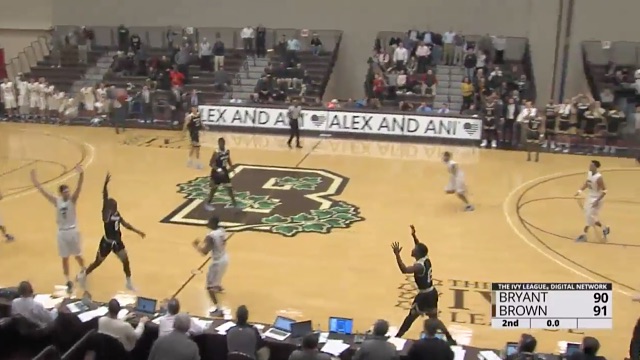