Conor McGregor, who holds the UFC featherweight championship, will look to become the first fighter in UFC history to hold titles in two weight classes simultaneously when he faces lightweight champion Eddie Alvarez next Saturday at UFC 205 at Madison Square Garden.

But the fight is about more than just belts. McGregor made it clear Thursday during a joint conference call that he wants to end Alvarez’s mixed martial arts career.

?I?m going to retire him on this night,? McGregor said, according to MMAJunkie.com. ?He has been through a hell of a lot of wars. He has been dropped continuously. I can see it in him. You can see the effects of war on his face. Respect to him, he?s a fighter, nothing but respect. But this will be it for you.

Alvarez criticized McGregor’s previous competition Thursday, suggesting the Irishman never has faced anyone like him. McGregor, who’s one of the most outspoken fighters in UFC history, wasn’t happy about the criticism and took things a step further by bringing Alvarez’s family into his threats.

?I?m going to toy with this man,? McGregor said, per MMAJunkie.com. ?I?m going to really, truly rearrange his facial structure. His wife and kids won?t ever recognize him again. His friends and the people that he knows will know that he?s not the same man after this contest. He?s going to be in a shock when he sees that. They?re about to see your final hurrah.”

Suddenly, this bout has become personal. 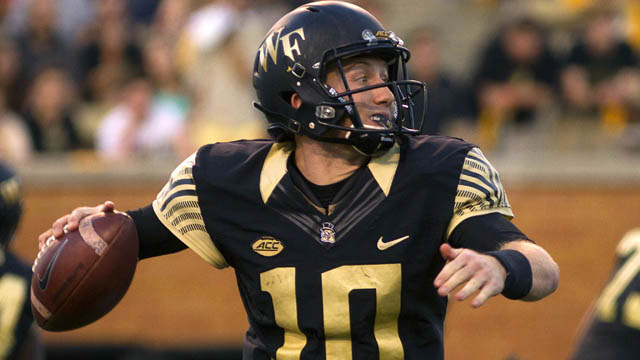 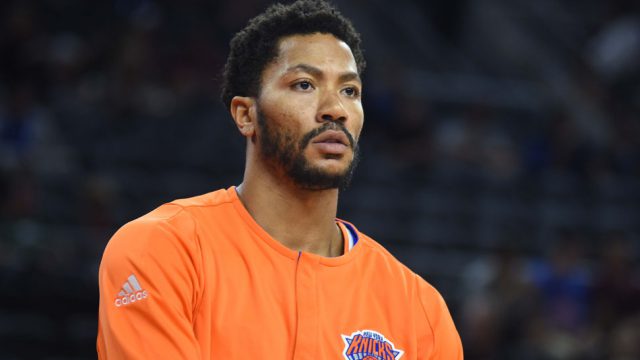