NEW YORK — Conor McGregor was late again to a UFC press conference, but he still stole the show.

The Notorious arrived more than 10 minutes late to the UFC 205 pre-fight presser wearing a fancy mink coat. When he did show up, he immediately snatched Eddie Alvarez’s lightweight title belt and placed it next to his featherweight belt.

Alvarez was irritated because of McGregor’s tardiness and had stormed off prior to his UFC 205 opponent’s arrival. Alvarez returned after McGregor took his belt and shoved a chair towards The Notorious. McGregor retaliated by picking up the chair and threatened to throw it at Alvarez before UFC president Dana White calmed everyone down.

After some order was restored, McGregor expressed confidence in himself for Saturday night’s main event bout and once again claimed that he would “rearrange” Alvarez’s face.

“He can be hit too easily. It’s happened to him his whole career,” McGregor said. “We’re talking about somebody with the precision I have. I’m going to hit him, he’s going to fall. Maybe if he’s tough and holds up, he’ll survive, but then his face will begin to be rearranged.”

McGregor predicted a victory in one or two rounds, but did say he was prepared in case it goes the full five, like it did at UFC 202 when he defeated Nate Diaz.

“I kind of hope it is five rounds because they’ve discussed that cardio as an advantage on his side, but I completely disagree,” McGregor said.

A few other highlights from McGregor’s entertaining presser:

— He confirmed he had two Rolls-Royce cars in New York City: “one Rolls for each gold belt.”

— He shot down rumors of retirement by saying, “I’m only warming up.” He then said he wants to win title belts in every weight class.

— He said that a victory over Alvarez would “immortalize” his legacy.

— And finally, when Alvarez asked McGregor to apologize for including his wife and kids in his trash-talking, McGregor responded by telling Alvarez to “suck” his “big Irish” (you-know-what). Classic McGregor. 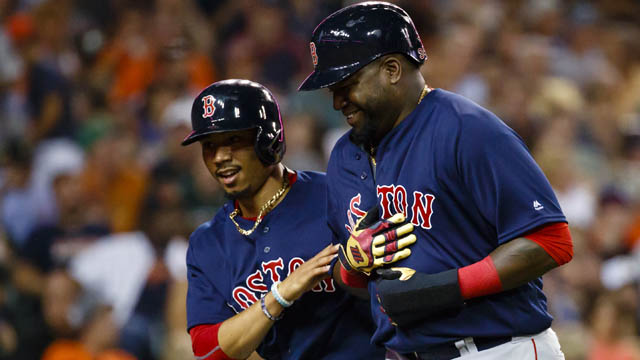 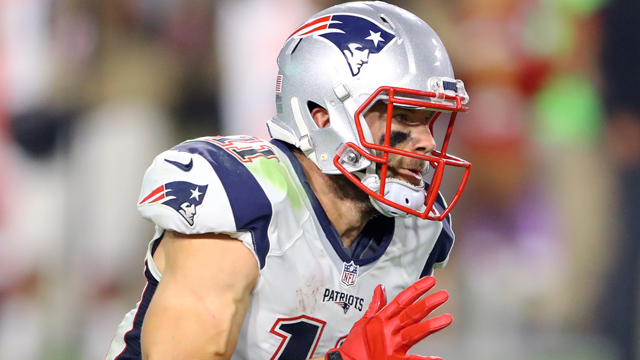