The workers at the NBA rumor mill apparently needed some extra cash this holiday season, because they’ve turned the lights on early in the 2016-17 campaign and are working hard.

Lost in the shuffle of Monday’s rumor roundup that had seemingly half the NBA (Seriously: DeMarcus Cousins, Klay Thompson and Anthony Davis) potentially being traded to the Boston Celtics was this: A rumor involving Houston Rockets guard James Harden.

You know what they say about things that look too good to be true: They probably are. That appears to be the case here. Let’s take a closer look at the details of the rumor gaining steam on local radio stations across the city.

–According to Dan Lifshatz, a producer at Boston’s 98.5 The Sports Hub radio station, the Celtics are making “significant progress” on acquiring a star player, though the report doesn’t specify who. That peaked the interest of a blogger at Inquisitr, who cited a story on Celtics Life that picked up Lifshatz’s report.

— The Celtics would acquire Harden in exchange for Avery Bradley, Marcus Smart, Jaylen Brown and the Brooklyn Nets’ 2017 and ’18 first-round picks that Boston owns, according to Inquisitr, which only sourced “the scenario that is being debated online” in naming the players involved. We’ve yet to find those names reported in relation to Harden anywhere else.

— The same story points to a blog post on “sportsrageous” that says “trade rumors suggest” that the Celtics and Rockets are discussing a trade for Boston big man Amir Johnson, but never cites an actual source with a trade rumor. The only link cited is a story from ESPN’s Zach Lowe, who discusses Houston’s lack of chemistry and its defensive woes. That doesn’t mean the Celtics and Rockets are “considering a deal,” as Inquisitr implies.

— Finally, the Inquisitr blog post links to a February story from Metro which speculated that the Celtics were trying to trade for James Harden based on an opinion piece written on ESPN.com claiming the Rockets should rebuild and start by trading Harden. That Metro story later uses a 2011 rumor in which Celtics radio play-by-play man Sean Grande claims that the Jeff Green-for-Kendrick Perkins trade started over Boston inquiring about James Harden in order to aid its point that the C’s are interested in Harden.

So that’s it. A little smoke, but no palpable fire whatsoever.

That doesn’t mean the Celtics haven’t tried to make a deal for Harden. God knows Celtics president Danny Ainge probably has made a call on every All-Star in the league, and as that Metro story also pointed out, Rockets GM Daryl Morey is a disciple of Ainge himself, so there’s presumably a working relationship there. But there’s no credible source reporting it yet.

Beyond that, the deal doesn’t work right now for two reasons: Harden just restructured his contract in the offseason (meaning he can’t be traded until mid-January) and now is making $26 million this season. Bradley, Brown and Smart make approximately $16 million combined, so they’d actually have to throw Johnson into the deal to even come close to matching salaries. But why would Boston, a team that can’t rebound and thrives on defense, trade its too best overall defensive players (Bradley and Smart) and best rebounder/rim protector (Johnson) midseason for a guy who historically doesn’t really play any defense?

Frankly, because he’s an All-NBA-caliber player. But if Boston was going to do this, it probably would come not during the season but rather over the summer, when Ainge has time to build a team around Harden to replace the defense, rebounding and depth lost in such a deal. But the fact that he’s an All-NBA-caliber player means Houston, which just gave him that expensive, shiny new contract, likely isn’t overly inclined to trade him anyway.

In other words, Celtics fans, don’t expect Harden to be wrapped with a red bow under the tree this Christmas. Or ever. 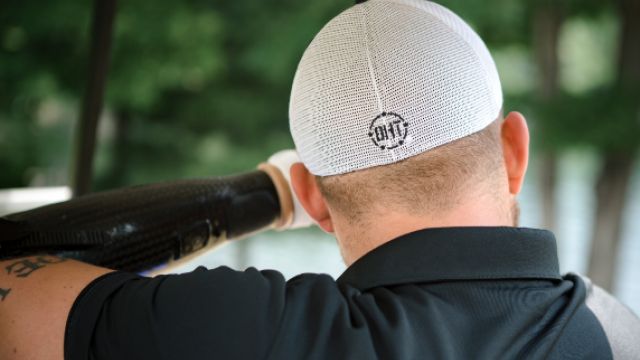 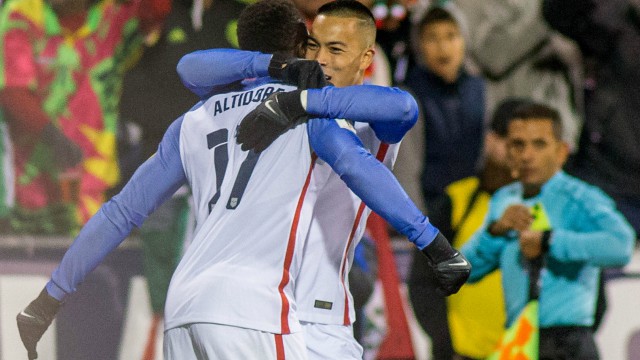