Did Donald Trump Curse The Steelers? Numbers Seem To Suggest He Did - NESN.com Skip to content

Are the Pittsburgh Steelers falling victim to the curse of Donald Trump?

We don’t actually believe curses exist — especially curses centered on political candidates merely pandering to crowds. That being said, it’s hard to ignore the numbers related to Trump, the Steelers and the Terrible Towel.

Trump appeared at a rally in Pennsylvania on Oct. 11. The Republican presidential candidate made an absurd claim about Steelers quarterback Ben Roethlisberger’s golf game and waved a terrible towel. All pretty much par for the course for Trump on the campaign trail.

A funny thing has happened since then, though. The Steelers’ play has gone down the toilet. They’ve lost all three of their games, even seeing Roethlisberger go down with an injury before returning Sunday.

With Big Ben back under center, the Steelers still couldn’t capitalize, losing to the Baltimore Ravens.

Sports Pickle went deeper into the numbers, laying out the case for the Trump curse.

This happened 27 days ago. The Steelers haven't won a single game since and have been outscored 78-48. pic.twitter.com/5s3TWCOJbR

No word yet on how this will affect Trump’s standing in Pennsylvania, a hotly contested battleground state the Republican candidate needs to win in order to have any chance in Tuesday’s election. 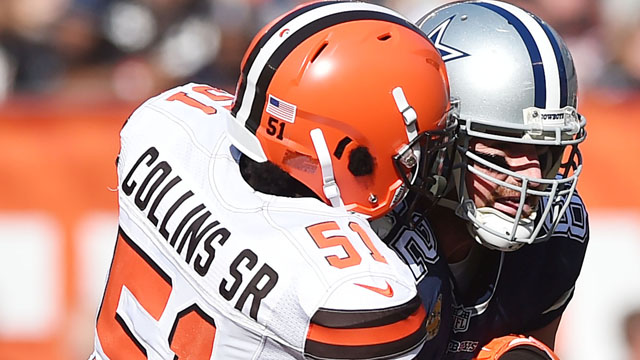 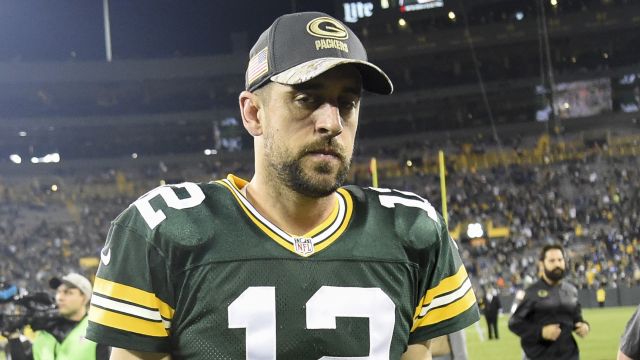 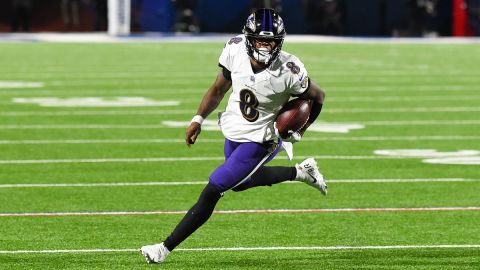