Dion Lewis Made Most Of His Opportunities In Patriots Return, Josh McDaniels Says - NESN.com Skip to content

Dion Lewis gave an encouraging performance in his season debut for the New England Patriots in Sunday’s 30-17 win over the San Francisco 49ers.

The 26-year-old running back tore his ACL last November and missed the rest of the 2015 campaign. It was unclear if after the injury he’d be the same shifty open-field runner that broke so many tackles last season. But after a few nice plays Sunday, it was clear Lewis is close to being his old self again.

Just a reminder that Dion Lewis can still effortlessly make you miss pic.twitter.com/wqiaGzfXru

“It was great to have him back out there,” Patriots offensive coordinator Josh McDaniels said Tuesday on a media conference call. “We?ve got three (running backs) that all have different roles, and I think that all three guys (Lewis, LeGarrette Blount and James White) impacted the game in a positive way, whether that was with the ball or without it.

“I thought that Dion made the most of his opportunities, made some good runs with the ball in space and caught the ball out of the backfield and just — he got an opportunity in his first game back to handle the ball, to do some things in there, run some routes, be in the backfield in protection. It was good to have him get through that first game, playing 20-something snaps in that first game, and put him back into the mix and in the flow of our offense.

“We?ll try to build off of that, but I have confidence in all three of those guys and look forward to continue to use all three of them the best we can each week.”

Lewis gained 23 rushing yards on five carries and caught three passes for another 26 yards against the 49ers. His addition to an already-potent passing attack comes at a perfect time as elite tight end Rob Gronkowski deals with a chest injury that kept him out of Week 11.

And with Blount and White racking up plenty of yards and touchdowns out of the backfield, the Patriots can afford to ease Lewis back into the offense and lessen the chance of him re-injuring his knee.

Lewis still isn’t the same player he was before suffering the injury last season, but there’s still five more games for him to get up to speed before the NFL playoffs begin in January. 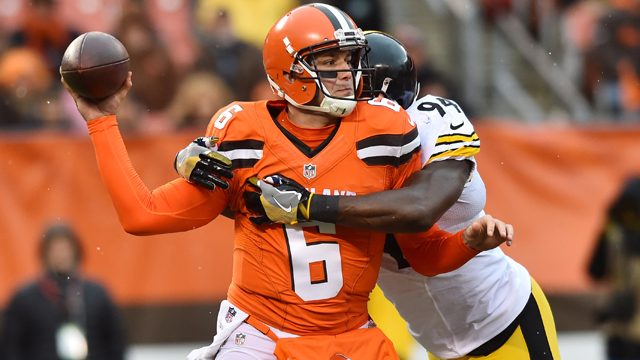 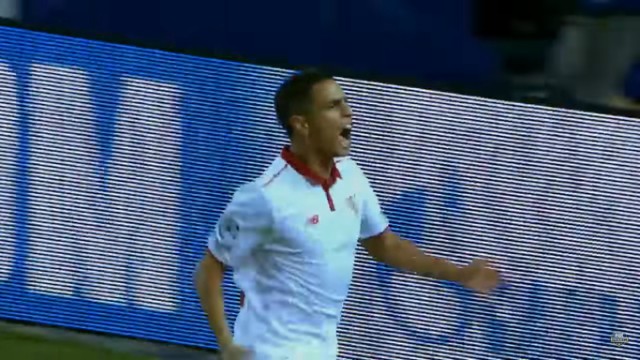