Doc Rivers’ Tuesday night outburst was relatively out of character for the usually mild-mannered head coach.

But when you take into account who helped bring on Rivers’ meltdown, it makes a little more sense.

Rivers claimed after the game that Mauer intervened as the coach spoke to another referee, Lauren Holtkamp, which is what set him off.

Mauer “explained” the situation with a relatively sassy media session after the game.

Mauer’s no stranger to finding himself in the middle of these incidents. In a lot of ways, one might call him the NBA’s Joe West — seemingly unwilling to shy away from making himself part of the show.

And if you needed any sort of proof of that, well, here we go.

For example, there was the time he called five (five!!!!) technicals in 10 seconds.

There also was this bizarre interaction with Carmelo Anthony from a couple of seasons ago.

Here’s one on Dwight Howard, apparently for tossing the ball to Mauer after the play? We guess.

And, of course, there’s the crown jewel, which led to one of the all-time Tommy Heinsohn tantrums. 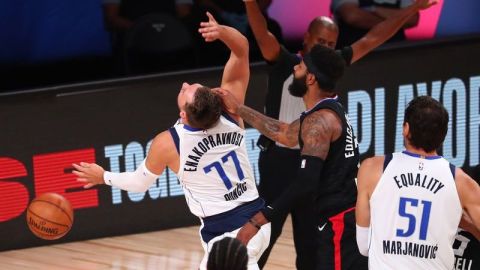 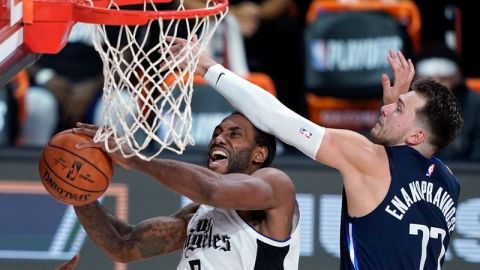 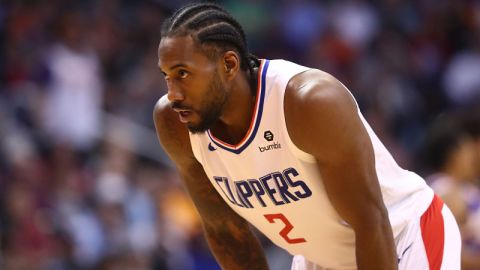 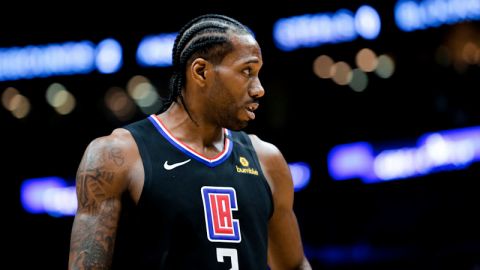