Conor McGregor’s extremely violent threat could have turned Eddie Alvarez’s world upside down, sending the UFC lightweight champion into a fit of rage ahead of the fighters’ upcoming showdown at UFC 205 at Madison Square Garden.

Instead, Alvarez is staying on an even keel, suggesting McGregor’s disparaging remarks actually bode well for his upcoming title defense.

McGregor said during a conference call last week that he’s going to “retire” Alvarez this Saturday and that his wife and kids “won’t ever recognize him again” following the fight. Alvarez didn’t respond at the time, and he brushed off the comments on a new episode of “UFC Embedded.”

“Conor McGregor — this guy is so offensive minded and never on the defense that whenever you put him on the defense, he gets so flustered and so upset,” Alvarez said, according to FOXSports.com. “At a certain point in our press conference call he got desperate. He started talking about my wife and kids and things like that. That for me is just a sign of desperation. You don’t talk about another man’s family unless you’re like through the roof pissed off.

“If we were in a fight and I was putting him on the defense, I looked at this like, ‘This man is just closing his eyes throwing bolo’s.’ Just to see him cross that, it’s good. It’s a good sign for me.”

McGregor, who currently holds the UFC featherweight championship, will look to become the first fighter in UFC history to hold titles in two weight classes simultaneously when he faces Alvarez in New York. Apparently, he wants to end Alvarez’s career, too. 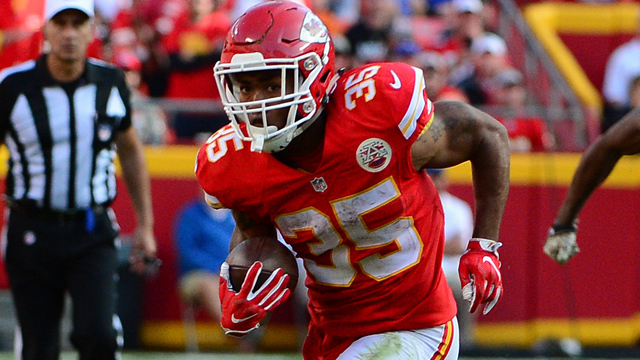 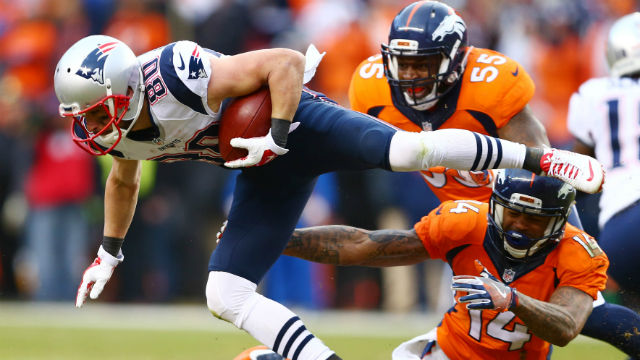