Though bye weeks slowly are coming to a close, there’s still a solid mix of four teams whose players will be unavailable to you this week.

With your fantasy football teams headed for the stretch run of the regular season, that means every lineup decision is crucial. Here’s some lineup advice to help you weather the storm in Week 10:

START
Tom Brady, Quarterback, New England Patriots
Look, this seems pretty obvious, but there’s also probably enough people who looked at the schedule and saw “Seattle Seahawks” and immediately worried. For those of you out there who fall into that category, here’s some nuggets for you to chew on: Brady and the Patriots are at home and coming off a bye week. Seattle’s top pass rusher, Michael Bennett, won’t play in the game. The Seahawks’ defense has ranked 25th against the pass in the past four weeks, per ESPN.

Carson Palmer, Quarterback, Arizona Cardinals
Palmer is playing the San Francisco 49ers, who are terrible and allow a whopping 32.5 points per game. Plus, he and his Cardinals are coming off a bye. He’s certainly a good replacement for Andrew Luck, Derek Carr, Tyrod Taylor and Matthew Stafford owners if he’s sitting on your bench or can be acquired for cheap.

Jay Ajayi, Running Back, Miami Dolphins
Ajayi has been nearly unstoppable in his past three games, posting totals of 529 yards and four touchdowns. He’s scored in four straight games and faces a San Diego Chargers defense that got stomped on by Tennessee Titans running backs in Week 9.

Mark Ingram/Tim Hightower, Running Backs, New Orleans Saints
Ingram and Hightower proved last week they can coexist in the same backfield, and while the Denver Broncos are an intimidating opponent on defense, they’ve actually been pretty terrible against the run, ranking 30th in the NFL with 1,157 rushing yards allowed this season.

Mike Evans, Wide Receiver, Tampa Bay Buccaneers
Evans cleared concussion protocol and is expected to play. He’s facing the Chicago Bears, who have been surprisingly okay against opposing quarterbacks but get torched by people who know what they’re doing (Andrew Luck, Aaron Rodgers). Evans is the No. 1 receiver in fantasy for a reason, so start him.

SIT
DuJuan Harris, Running Back, San Francisco 49ers
Last week’s breakout star (59 rushing yards, five catches for 83 yards and a receiving touchdown) might just be a one-hit wonder. There’s a good chance starter Carlos Hyde could return from injury, and the Cardinals’ stout defense is coming off a bye week.

Jimmy Graham, Tight End, Seattle Seahawks
Yes, Graham finally appears to be healthy and to have developed a rapport with Seahawks QB Russell Wilson and is beginning to dominate NFL secondaries again. But consider this: The last time the Patriots faced Graham, in 2013 when he was a member of the New Orleans Saints, they held him to zero catches for zero yards. Graham entered that Week 6 game with 593 yards and six touchdowns, and finished with a league-leading 16 TDs that season. Oh, and the Patriots have allowed just two touchdowns to tight ends this season, two games in which a tight end has gained more than 50 yards and zero in which they’ve gained more than 76.

Ryan Mathews, Running Back, Philadelphia Eagles
He’s lost almost all of his touches to Darren Sproles (whom we like this week in a juicy matchup against the Atlanta Falcons) and is touchdown-dependent. He’s just too unreliable, even with a great matchup.

Rob Kelley/Matt Jones, Running Backs, Washington Redskins
Jones seems to have lost his job to Kelley, and while the latter had a nice performance (87 yards, touchdown) two weeks ago in London, the Minnesota Vikings still are a very stout run defense.

Dion Lewis, Running Back, New England Patriots
It’s tempting to toss him in there, especially in PPR leagues, but this would be his first game back after tearing his ACL last year, and he’ll likely be on a snap count, if he plays at all. 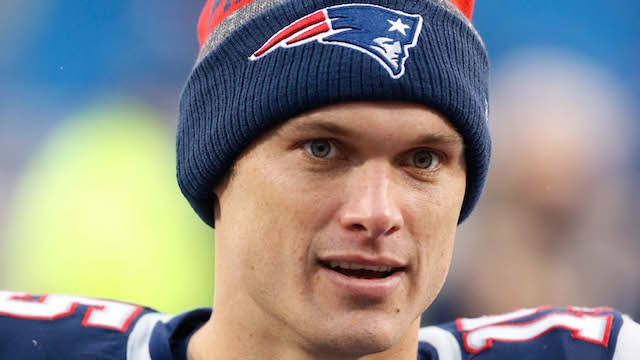 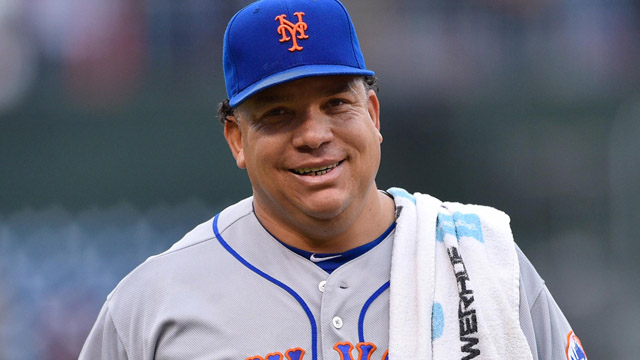