Gregg Popovich Had The Most Scathing, Hilarious Rant After Spurs' Win Monday - NESN.com Skip to content

Gregg Popovich has had more than his fair share of outstanding media moments — both awkward and epic alike.

But Monday’s postgame press conference following his San Antonio Spurs’ 96-91 win over the Dallas Mavericks was one of his best.

The Spurs, whose 11-3 record is good for third place in the Western Conference, didn’t play particularly well against Dallas, which started four undrafted free agents on top of being now an NBA-worst 2-11. Mavericks point guard Seth Curry even had an opportunity to tie the game with just seconds remaining in regulation, but missed.

That was too close for comfort for Popovich, who expressed his displeasure before a surprise — and hilarious — ending to his media availability.

Coach Pop with the best rant of the year after beating the worst team in the NBA.

There’s just something endearing about a curmudgeonly Pop poking his head back out to remind everyone that the opponent deserved to win.

And during a holiday week, that’s certainly something we can be thankful for.

Andrew Luck In Concussion Protocol, Might Not Play In Colts-Steelers 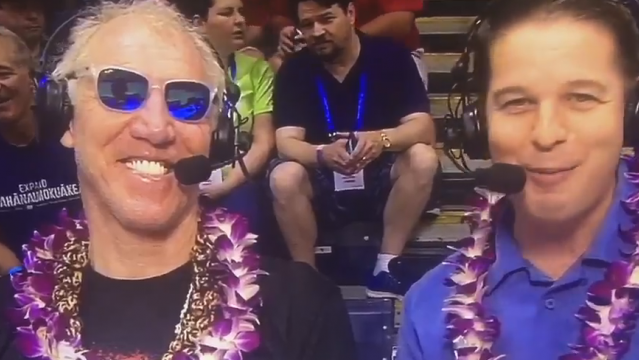