Louisville lost to Houston 36-10 on Nov. 17, but Cardinals quarterback Lamar Jackson remains the front-runner for this year’s Heisman Trophy.

The sophomore signal-caller has been setting the college football world on fire and already holds the ACC record with 47 touchdowns. However, if Jackson has another rough game Saturday against Kentucky, he might have some competition from another player.

Find out who that player is and hear more about the Heisman race from NESN.com’s Cameron McDonough and Courtney Cox in the video above. 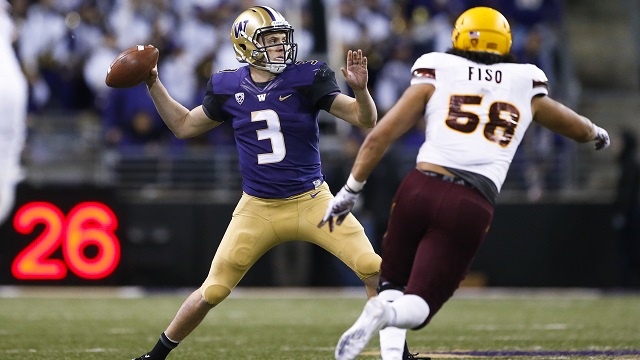 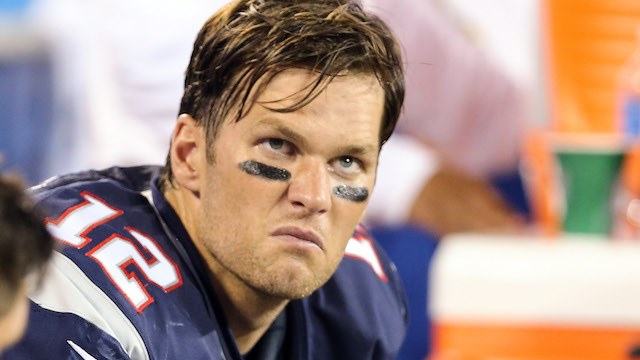 Tom Brady Would Like To See Patriots Ditch Turf, Switch Back To Natural Grass