Here’s a football officiating kerfuffle that would even make the NFL blush.

There’s a crisis in Illinois high school football, as Fenwick High School in Oak Park is hoping a judge will overturn the result of its state semifinal game against Plainfield North after a controversial ruling at the end of their game.

The Illinois High School Association acknowledged the referees made the incorrect call, but the IHSA also indicated the final result would stand.

As you might imagine, that didn’t sit well with Fenwick, and now their case is going to be heard in court.

According to ABC 7 in Chicago, attorneys for the school asked for an emergency order with the hopes of overturning the results. A judge will hear the case Wednesday morning but won’t have a lot of time to make a decision. Not only is Thanksgiving on Thursday, but the state final is set for Saturday afternoon.

See more in the video below. 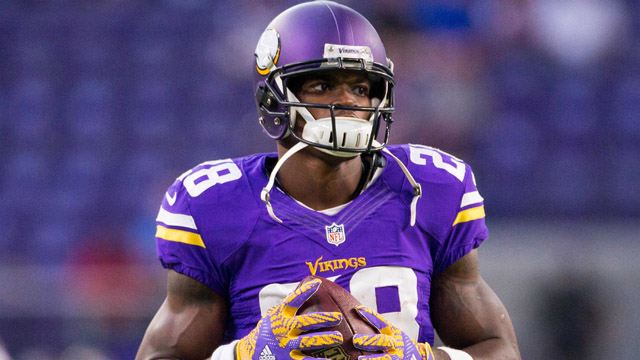 Andrew Luck In Concussion Protocol, Might Not Play In Colts-Steelers