Like the country it represents, the United States men’s soccer team entered a world of uncertainty this week. Unlike the U.S. nation itself, we can blame Mexico for the change in mood.

Here’s how it happened:

Start strong
Mexico needed less than 10 minutes to hit top gear, thanks to its strong mentality, superb organization and effective game plan. The opposite was true for Team USA, whose head coach, Jurgen Klinsmann deployed his players in an unfamiliar, 3-5-2 formation.

The U.S. players clearly weren’t comfortable in Klinsmann’s tactical set-up, and Mexico dominated the first half hour. Miguel Layun put Mexico in front in the 20th minute with a long-distance goal that strangely beat goalkeeper Tim Howard. In fact, Mexico could have led by more had it not hit the post twice in the first 25 minutes.

There will be no Dos A Cero tonight for the #USMNT. @Miguel_layun puts Mexico in front! #USAvMEX https://t.co/JDSSZAVNC1

7 – Seven of the nine first half Mexico shots came from outside the box. Range.

Team USA gradually improved toward the end of the first half. Then it came out swinging in the second, with Bobby Wood scoring a fine goal in the 49th minute. Wood’s strike filled the U.S. with belief, which it used to overrun Mexico for much of the second half.

What is GOOD, Bobby Wood! All tied up in Columbus. #USAvMEX https://t.co/8MMIXfBYoc

Klinsmann’s lineup and formation gambles didn’t work. That he made them in such a big game is confusing and justifiably fuels criticism he faces.

One shot, one kill
The teams looked set to battle to a draw. That is, until Marquez scored in the 89th minute on Mexico’s first corner kick of the game. Klinsmann explained in his postgame press conference why Marquez had a free header at such a pivotal moment.

Klinsmann says Rafa was Brooks' man on the winner #USAvMEX

1 – Mexico scored with their only second half shot on target. Best.

Before the game, Marquez, 37, already was a hero to Mexico fans and villain to their U.S. counterparts. That’s set in stone now. Forever.

Bad Hombres
Rough play characterized the game throughout, and the referee responded by issuing a nine yellow cards — six to Mexico and three to the U.S. — and a red one to Carlos Salcedo late in second-half stoppage time.

We expected a physical contest, and the teams delivered from start to finish. While tension threatened to boil into a melee at times, it never did. Maybe it’s because the teams posed together for a moment of pregame solidarity in the wake of U.S. presidential election.

USA and Mexico stood together in a pre-match symbol of solidarity. (Photo Credit: @nandorvila) https://t.co/jwSrplg91d pic.twitter.com/nEyZeItk3Q

More likely is that Klinsmann and Mexico coach Juan Carlos Osorio warned their players against going overboard. The rough stuff was more gamesmanship than chaos, but it was a close call.

What the result means

The dynamic between Team USA and Mexico has changed. El Tri has the bragging rights and momentum.

3 – Counting OT of the Concacaf Cup, Mexico has scored multiple goals in three of their last four matches vs @ussoccer on US Soil. Welcome.

The U.S. will visit 2014 World Cup quarterfinalist Costa Rica on Tuesday. Another loss will jeapordize Team USA’s chances of qualifying for the 2018 World Cup and make clinching a spot before the last game of the final round — a genuine CONCACAF triumph — all but impossible. 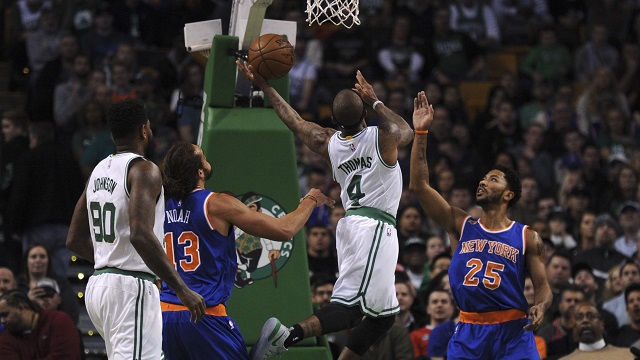 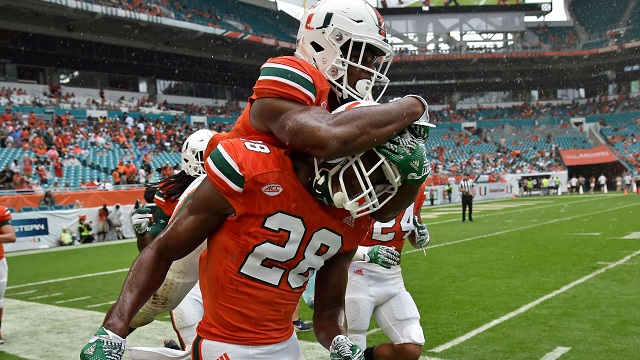