Sometimes, the smallest things in life can leave us in wonder.

Just ask Iman Shumpert, whose Cleveland Cavaliers paid a visit to the White House on Thursday to celebrate their 2016 NBA championship. As is custom, the Cavs posed for a group photo with Barack Obama, but the president’s podium was in the shot, so he had some staffers move it.

Seems pretty routine, right? Not so for Shumpert, who was downright amazed when Obama’s aides magically whisked the podium away.

Good luck finding anything that will leave you in as much awe as this momentous event left Shumpert.

What makes this even better is that Shumpert’s teammates don’t seem to share his wonderment, leaving him looking around as if to say, “Is anyone else seeing this???” Don’t worry, Iman. We see you seeing that.

We’d also imagine his reaction is similar to that of NBA fans as they watched the Golden State Warriors blow a 3-1 lead in the NBA Finals. 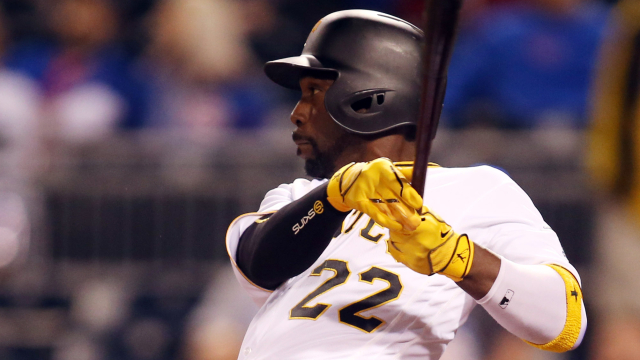 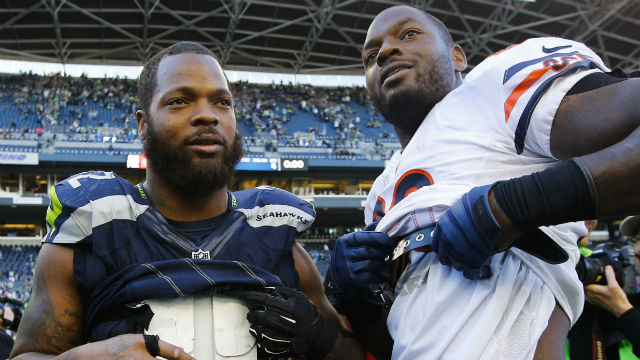