But this isn’t the first time Boston sports fans have been surprised by an in-season deal.

There have been several other shocking blockbusters in recent years. In fact, each of the four major sports teams in Boston has thrown caution to the wind at one point or another in its wheeling and dealing.

The Boston Red Sox, for instance, swung from the heels by trading All-Star shortstop Nomar Garciaparra to the Chicago Cubs at the 2004 Major League Baseball non-waiver trade deadline. Garciaparra was an extremely popular player during his time in Boston, but then-Red Sox general manager Theo Epstein decided change was necessary. Thus, the Red Sox shipped Garciaparra to the Cubs as part of a four-team trade that brought Orlando Cabrera and Doug Mientkiewicz to Boston. The Sox, of course, won the World Series that season.

The Boston Bruins caught everyone off-guard a year later when they traded franchise cornerstone Joe Thornton to the San Jose Sharks for Marco Sturm, Brad Stuart and Wayne Primeau in November 2005. That trade ultimately didn’t prove as successful, though Sturm had his moments.

The Boston Celtics’ turn to make everyone’s jaw drop came in February 2011. The C’s traded Kendrick Perkins and Nate Robinson to the Oklahoma City Thunder in a deal that netted Boston a first-round draft pick and Jeff Green just before the NBA trade deadline.

Were these trades more shocking than the Patriots’ decision to send Collins to the winless Browns? You be the judge. 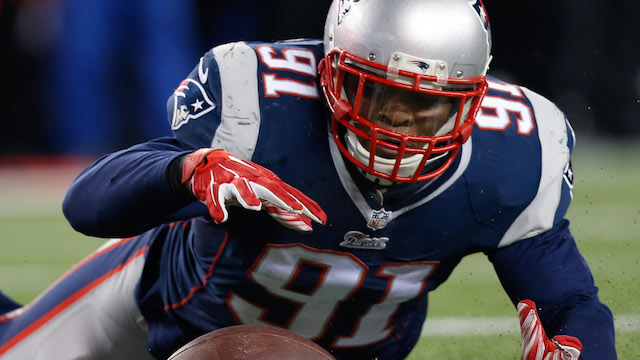 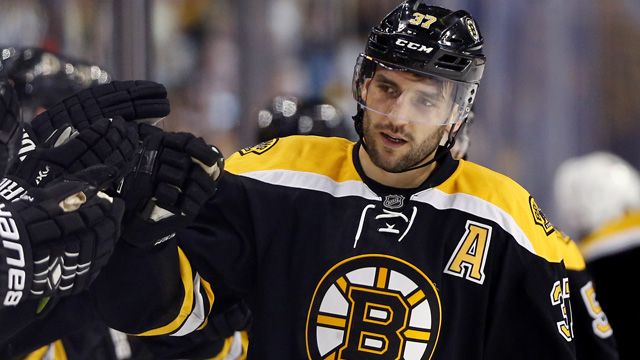