Lovullo left his job as Red Sox bench coach last week to become manager of the Arizona Diamondbacks, at which point many Boston fans wondered whether the organization would consider Varitek as a replacement. Varitek, who’s currently a special assistant to Red Sox president of baseball operations Dave Dombrowski, apparently is happy in his current position, though, so expect the club to look elsewhere — whether internally or externally — in its quest to find Lovullo’s successor.

9. Jason Varitek has told the Sox he wants the same role he had last season. So no change in his status.

10. Farrell and Dombrowski discussed bench coach opening. No decision on what path to take, internal or external. 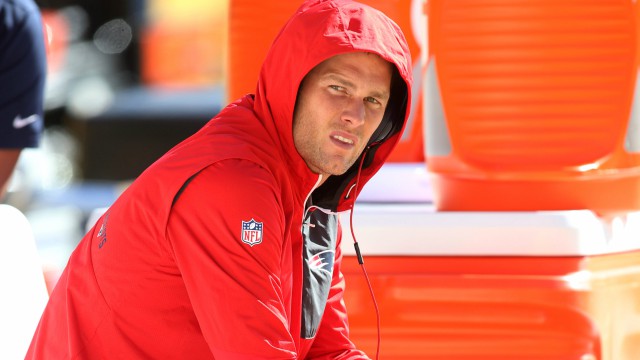