Jon Lester Is Live-Tweeting The Cubs' World Series Parade, And It's Awesome - NESN.com Skip to content

If you’re a Chicago Cubs fan who couldn’t make it to the Cubs’ World Series parade Friday, Jon Lester has you covered.

The now three-time World Series winner once again was nails in the Fall Classic, pitching in three games, including the deciding Game 7 while giving the Cubs brilliant work out of the bullpen.

On Friday, literally millions showed up to shower the Cubs with praise while celebrating the first World Series win for the North Siders in more than 100 years. Lester apparently brought along his phone and live-tweeted the entire ordeal.

First, he posed for a picture with the National League Championship trophy and wasn’t impressed.

Not as exciting holding this anymore! pic.twitter.com/WasRC9w7K0

Then, it was on to the iconic double-decker buses to hit the parade route.

And we're off! Bus #21 with Lack, Rossy, and Woody! Blasting Aldean!

Passing beyond the ivy! Man this is wild!

The retiring David Ross, who literally went out on top, almost didn’t survive the celebration.

These buses are too high up! We almost got taken out by the power lines! Lost my hat! Haha

They keep yelling at us to sit down! Rossy almost got decapitated!

But the Cubs weren’t the only ones riding high.

Hey y'all Lack lost his sunglasses can someone throw us a pair?!

Man that drone is freaking us out 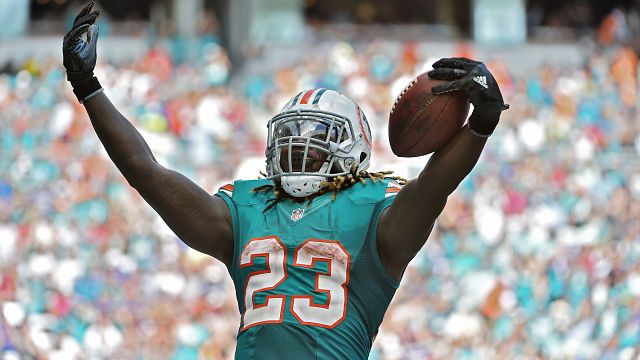 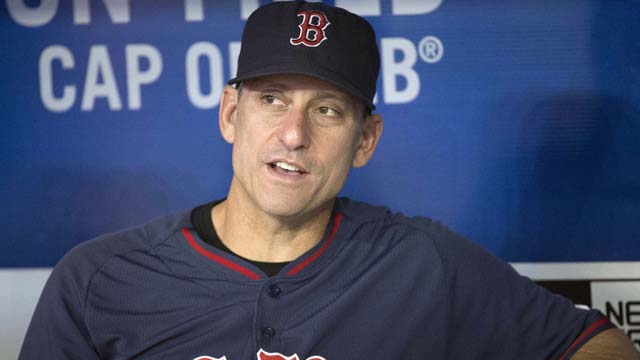