How Close Was Kevin Durant To Signing With Celtics Instead Of Warriors? - NESN.com Skip to content

BOSTON — Fans at TD Garden on Friday night will witness an entertaining matchup between the promising Celtics and juggernaut Golden State Warriors.

They’ll also get a reminder of what could have been.

The Warriors-Celtics showdown will mark Kevin Durant’s first trip to Boston since he infamously signed with Golden State this summer, spurning his own Oklahoma City Thunder and the Celtics, both of whom were in the mix to land the perennial All-Star in free agency.

The thought of KD coming to Boston ultimately might have been a pipe dream, but not to Celtics players or their fans, many of whom believed there was a realistic chance Durant would be wearing green this season. Just ask Jae Crowder, who saw Durant choosing the Warriors over the Celtics as a “slap in the face.” Or Isaiah Thomas, who was the Celtics’ biggest cheerleader in trying to recruit KD and other free agents to Boston.

“I was just surprised, probably like everybody else,” Celtics point guard Isaiah Thomas said Wednesday night when asked to reflect on Durant’s decision. “I wasn’t mad. I mean, I knew we had a pretty good chance at (signing him), but I was just surprised he chose the Warriors. But that’s that man’s decision.”

So how good of a chance did the C’s actually have of landing the prize of the free agent class? A pretty strong one, as it turns out.

The Celtics rolled out all the stops for their meeting with Durant over Fourth of July weekend, bringing New England Patriots quarterback Tom Brady to the Hamptons, along with several players and front-office members, to try to persuade the superstar forward. It almost worked, too — Durant admitted he was “ready to just say, ‘OK. Let’s go'” after meeting with TB12.

Celtics co-owner Wyc Grousbeck believed the team “lost in the finals” of the Durant sweepstakes. Al Horford, Boston’s free agent consolation prize, admitted Durant told him he “definitely considered” joining the C’s after Horford signed with the team. And there were rumors that Durant would have come to Boston if the club had managed to trade for Chicago Bulls star Jimmy Butler.

Of course, none of that matters now. Durant signed with the Warriors because he believed they gave him the best chance to win a championship, and the Celtics instead must focus on slowing down the 28-year-old forward and his ridiculous superteam Friday night.

Does that mean the C’s finally are ready to bury the hatchet and forgive Durant for choosing the Bay Area over Boston? Well, almost.

“I’ve been past that,” Thomas said, before adding: “Maybe for Jae. Jae still might be mad. But I’m past it.” 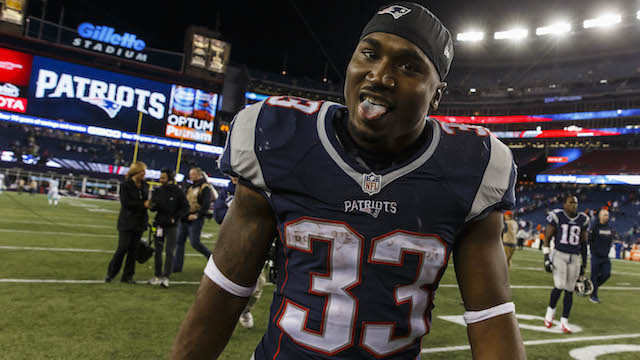 Dion Lewis Eventually Should Bring Unpredictability Back To Patriots’ Offense 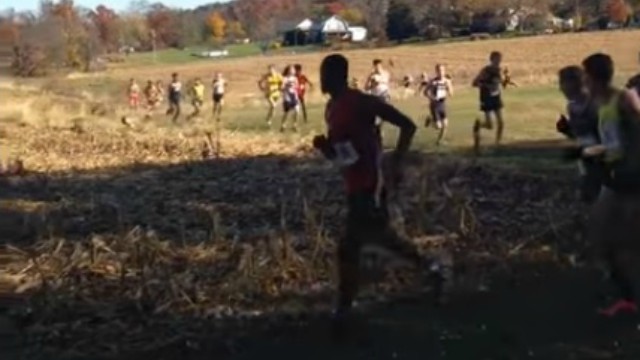