The Wild West that is the world of NBA trade rumors witnessed quite the shootout Monday.

It all started with an obscure report Friday from a website called The Morning Ledger, in which author Justin Bautista speculated that the Golden State Warriors would be open to trading All-Star Klay Thompson, and that the Boston Celtics might be interested.

These kinds of rumors get thrown out often, and most of the time, they die on the vine. But that changed Monday, when CSN New England’s Brian Scalabrine went on SiriusXM NBA Radio and referenced the Thompson-to-Boston rumor with some interesting language.

"I heard this weekend that Klay Thompson may be available, I heard that rumor going around involved w/ a team that wears green" @Scalabrine

Scalabrine played for the Celtics, was an assistant coach in Golden State and currently is Boston’s color TV analyst, so naturally, a lot of people took him seriously. That in turn validated a rumor that, it turns out, Bautista lifted from a site called “Sportsrageous” and is based on zero inside information or facts.

To his credit, Scal later backtracked and reiterated he was just passing along another report, not making his own.

Btw it's not my rumor or my sources. It's just something I read over the week that I thought was interesting.

Morning Ledger 3 days ago justin bautista. I talk all rumors not just team I know and cover

But the damage already was done, as Warriors coach Steve Kerr was asked about the Thompson rumor Monday afternoon. Suffice it say, he shut it down pretty quickly.

“Brian hasn?t called me yet,” Kerr joked, via the Mercury News. “If Brian wants to call, I?ll get (Warriors general manager) Bob (Myers) on the phone and Bob and I can pick his brain and figure out what we should do.”

Steve Kerr on the Klay to Boston rumor: "I think our guys know that stuff is almost always BS" pic.twitter.com/lH8o29RlUo

In short: The internet can be a scary place when it comes to NBA trade rumors. And as for the idea of Thompson coming to Boston, we’d imagine he’s quite content on a team that’s still the odds-on favorite to win the 2017 NBA title. 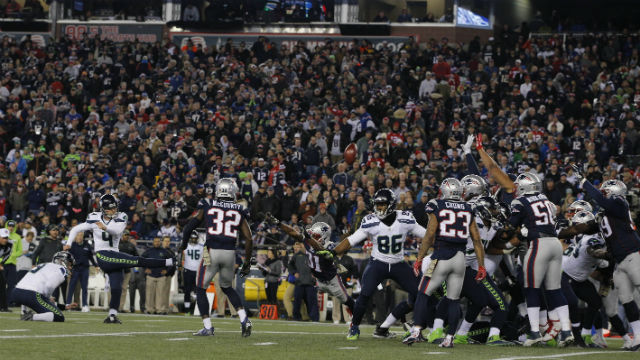 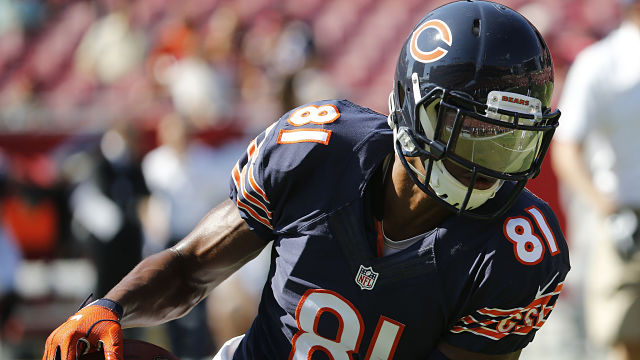