FOXBORO, Mass. — NFL teams, including the New England Patriots, have a tendency to get too cute after drafting certain defensive players.

Case in point: Kyle Van Noy recorded 25 sacks during his four-year career at BYU, including 13 as a junior. The Detroit Lions drafted him 40th overall in the 2014 NFL Draft and, because he was undersized at 6-foot-3, 243 pounds, decided to make him into an off-the-line linebacker rather than allowing him to play to his biggest strength as a pass rusher. He had to learn a new role while adjusting to the NFL. If the experiment went well, Van Noy had the tools and upside to be a very good linebacker. The Patriots similarly experimented with Jamie Collins and Jermaine Cunningham.

Instead, Van Noy flopped in Detroit, prompting the Lions to trade him along with a seventh-round draft pick to the New England Patriots for a sixth-rounder before the trade deadline. That’s about as little as you can acquire for a player without just outright releasing him.

So, what did Van Noy do in his Patriots debut when he was allowed to rush the passer on 12 of his 25 snaps in pass defense? He recorded a sack with five additional pressures. That game alone justifies the Patriots moving down at the end of the draft to acquire him.

Needless to say, the linebacker was pleased.

“It was good,” Van Noy said. “It was what I did in college, and I was finally happy to be able to do that.”

Van Noy mostly played on early downs in Detroit and was taken off the field on third downs. The Patriots conversely mostly used Van Noy in obvious passing situations.

Van Noy was asked if he was frustrated in Detroit.

“Oh yeah,” Van Noy said. “Who wouldn’t be when you did that your whole college career and then all of a sudden you’re not allowed to or they don’t want you to.”

Van Noy likely won’t continue to generate pressure on over half of his opportunities, but he provided a spark to a struggling Patriots pass rush. The Patriots have uncertainty at linebacker after trading Jamie Collins to the Cleveland Browns. Van Noy likely will continue to play in passing situations to help boost the Patriots’ pass rush and coverage from linebacker.

“He?s been good to work with, a versatile player,” Belichick said. “Played on the line, off the line, defensive end, played in the kicking game. He?s good in pass coverage, can rush. I think he?s got a lot of versatility for us. He did a little bit of all of those things last week, played in the kicking game, rushed, covered, so we?ll see how it is going forward; see how it all works out. It might change a little bit from game to game depending on game plan and situations and so forth. It looks like he has a good variety of skills, a good skill set.

“We?ll see how it fits with Kyle going forward but I like what he?s done. I like how hard he works. So we?ll see what happens.” 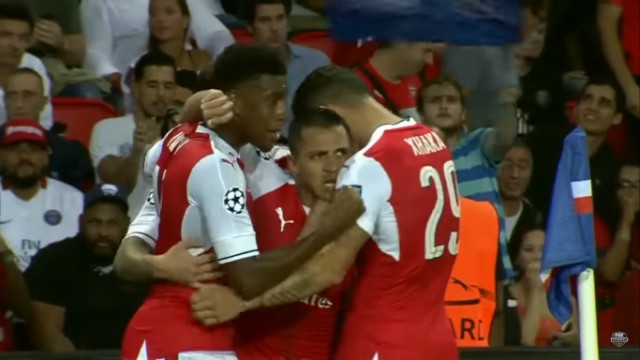 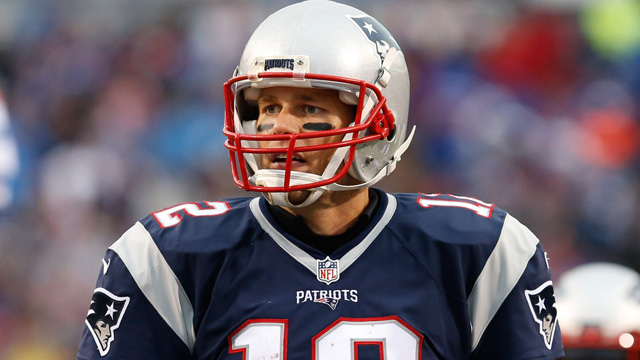