The Alabama-LSU rivalry took an ugly turn Friday night before the biggest game of the college football weekend.

The officer told Smith both students, who since have been released, are 18 years old and have been charged with trespassing.

There’s such thing as having good, clean fun when it comes to rival sports teams and their fans, but this isn’t one of those instances. 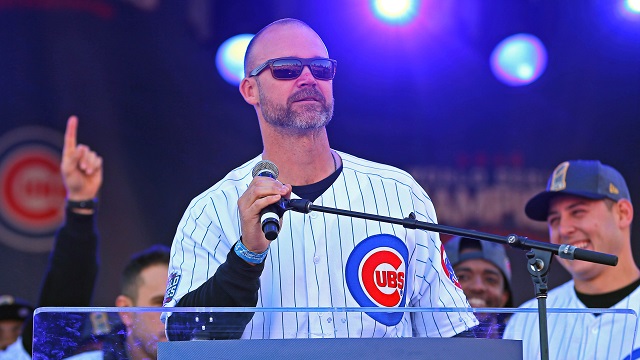 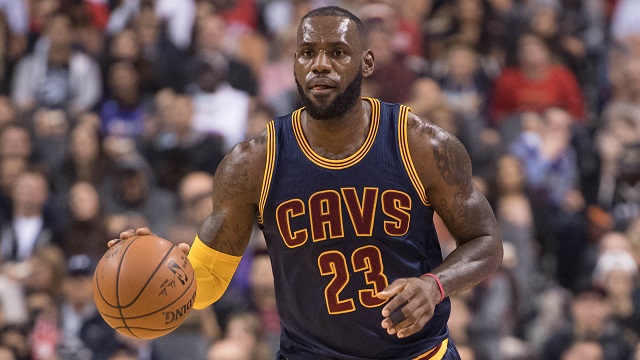