Belichick inherited Ty Law, found Asante Samuel in the fourth round of the 2003 NFL Draft and leased Darrelle Revis for one season in 2014. The list ends there, but Malcolm Butler is quickly on the rise and entering that territory.

Butler is Pro Football Focus’ fourth-ranked cornerback in the NFL this season, and he’s allowed just a 65 passer rating this season with 23 catches on 53 targets (44.2 completion percentage) with one touchdown, one interception and 12 pass breakups. He gets his hand on the football on 25 percent of targets. He also was named to his first Pro Bowl in 2015.

?He?s a really good player,? Seattle Seahawks coach Pete Carroll in anticipation for his team’s Week 10 matchup with the Patriots. ?He?s a really good ball player. He seems really instinctive and aggressive and confident and does a nice job.?

Butler made his name against the Seahawks with a game-clinching interception in Super Bowl XLIX. Facing the Seahawks this week gives Butler an opportunity to see how far he’s come.

?Yeah, it does, but you know, I do it all the time,” Butler said. “Just try to keep moving forward.”

Just two years ago, Butler was coming off a game playing the most snaps of his rookie season, getting on the field for 36 defensive plays in Week 9 against the Broncos. Before that game, he was the sixth cornerback on the depth chart behind Revis, Brandon Browner, Kyle Arrington, Logan Ryan and Alfonzo Dennard.

Butler’s performance was considered impressive in that midseason 2014 matchup despite allowing six catches on 10 targets for 82 yards, most of which came against wide receiver Emmanuel Sanders. Expectations now are much higher.

Butler took a picture with Broncos QB Peyton Manning after the game.

“Just wanted to meet one of the all-time greats,” Butler said after the game. “Never in my life did I think I’d meet him.”

Butler is becoming the type of player rookies might bashfully approach after games.

Butler likely will draw Seahawks No. 1 receiver Doug Baldwin in coverage Sunday. That assignment went to Revis in Super Bowl XLIX, which proves the strides Butler has taken in two short seasons.

“Malcolm has grown quite a bit,” Belichick said this week. “Certainly, the move from West Alabama or Mississippi where he grew up to this area, that?s a pretty big jump right there just in terms of making adjustments, living style, transition and all of that. I think that?s part of it, just going from a college situation and that level of competition to a professional level; the daily demands of the National Football League. …

“I think Malcolm is pretty humble overall. I think that?s one of the things that (is endearing) to his teammates and all the people around him. He?s confident, he works hard, he loves to compete, but at the same time he is humble about his success and the notoriety that he?s received, not for one play, but also as he?s established himself as a solid NFL corner.”

Butler will be a restricted free agent after the season. If he continues to trend upward, a team might be willing to give up a first-round pick and a loaded contract to acquire him. Will Belichick be willing to match to keep around a potentially elite cornerback? We’ll find out. 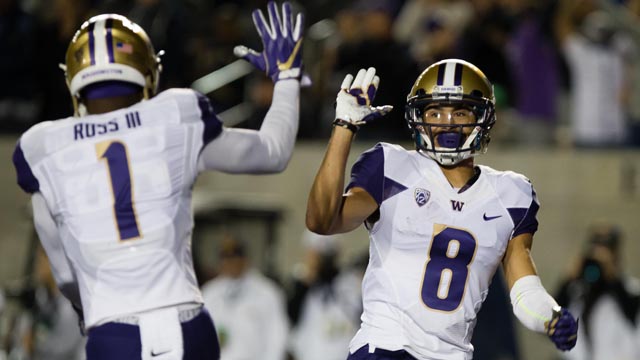 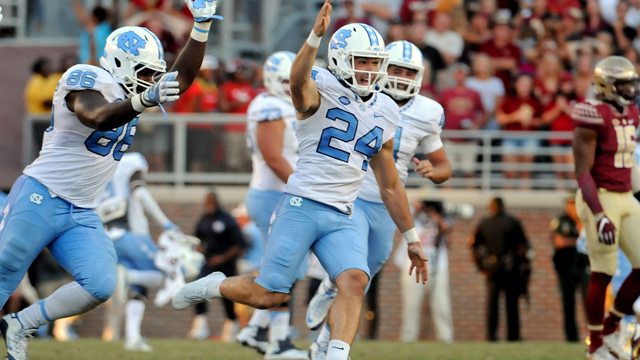