If you’re looking for reasons why the New England Patriots traded Jamie Collins, his former defensive coordinator doesn’t have them.

The Patriots’ decision to ship their Pro Bowl linebacker to the Cleveland Browns for a compensatory third-round pick shocked most of the NFL and understandably prompted some questioning. Was Collins “freelancing” on defense, as some reports have suggested, or were their character issues involving the 27-year-old?

Patriots defensive coordinator Matt Patricia didn’t give any indication of either Tuesday.

?Obviously, appreciate everything that (Collins) did while he was here,” Patricia told reporters, via WEEI.com. “Won a championship with him. He was great in meetings, just great to be around. Overall, everything was really good.”

“I don?t really have a lot to say about it, just in general. I mean, Jamie was a great player. He was a great person — still is, obviously. (I have) a close relationship with him. That?s part of the reason that we coach is to build those relationships with players and help them become better players, but also better people.” 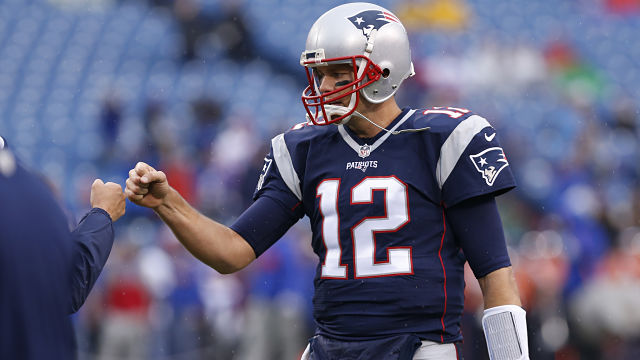 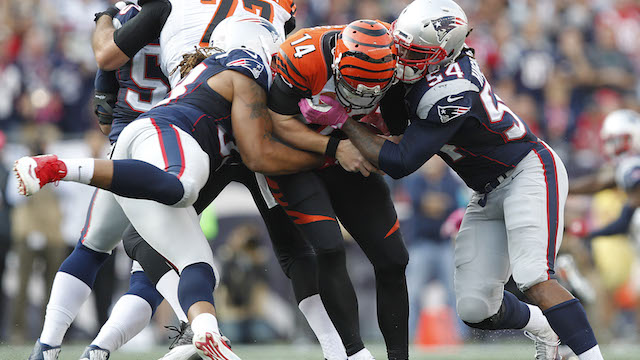