The New England Patriots already were down one captain entering Sunday’s game against the San Francisco 49ers. They lost another during the third quarter.

Patriots special teams ace Matthew Slater left the game — which New England won 30-17 — and did not return after suffering a foot injury while covering a punt. He was spotted after the game wearing a walking boot and using crutches, according to reporters on the scene at Levi’s Stadium.

Patriots coach Bill Belichick declined to give an update on Slater’s condition during his postgame news conference, saying the team will release its injury report on Wednesday, as usual.

Slater is one of the NFL’s best special teams players and a leader in the Patriots’ locker room. He’s been selected to five consecutive Pro Bowls and has earned first-team All-Pro honors three times, most recently in 2014.

The Patriots played Sunday’s game without star tight end and captain Rob Gronkowski, who is recovering from a chest injury and did not make the trip. Wide receiver Chris Hogan (back) also was inactive. 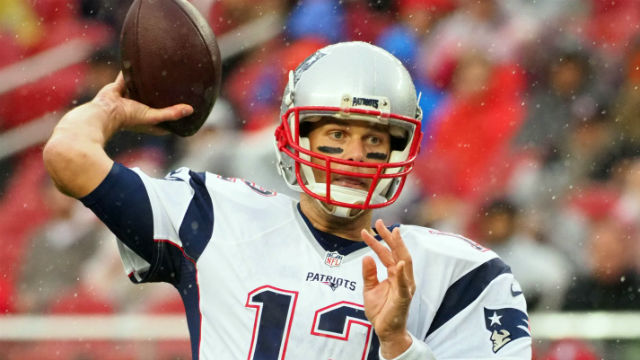 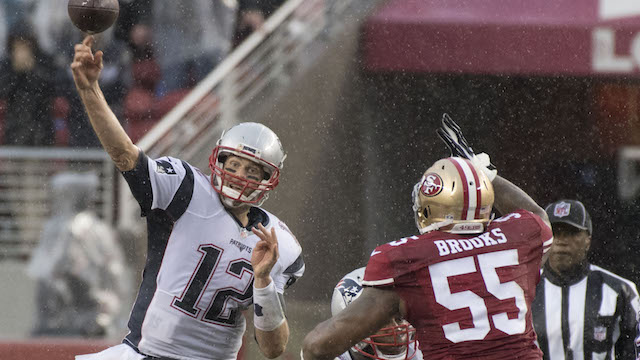