Michael Phelps Pulls Out Of Drug-Testing Pool To Officially Retire From Swimming - NESN.com Skip to content

Michael Phelps is retired, and this time, it seems to be for real.

The most decorated Olympian of all time pulled out of the drug-testing pool, making him officially ineligible to compete. Phelps told reporters Monday before USA Swimming?s Golden Goggle Awards in New York that he wanted to get his paperwork in as soon as possible in order to get out of the whereabouts system that athletes have to update constantly so drug testers know where they are for random tests.

?I said to (agent) Peter (Carlisle), I was like, get the papers, can we just sign these things, so I don?t have to do the daily updates and everything?? Phelps said, per NBCSports.com ?That was brutal. It?s good. I?m still in the pool. I?m still not coming back (to competition).?

Phelps ended up reentering the system in 2013 after he retired following the 2012 Olympics in London. But the 31-year-old went into the 2016 Rio Olympics knowing it would be his last. 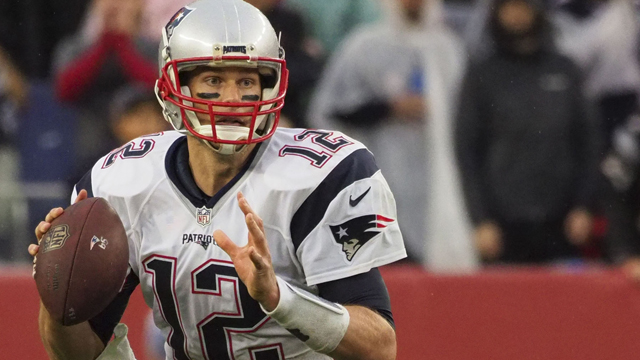