The Pirates had an underwhelming 2016 season, finishing five games under .500 and missing the playoffs for the first time since 2012. No player symbolized Pittsburgh’s regression more than All-Star center fielder Andrew McCutchen.

The Bucs, who traded All-Star closer Mark Melancon to the Nationals before the July 31 deadline, reportedly discussed a separate blockbuster with Washington involving McCutchen. Sources told Rosenthal the potential McCutchen deal fell apart due to the large number of moving parts.

It’s unclear whether the Pirates and Nationals will revisit their discussions this offseason, though Rosenthal notes it’s unlikely given the differences in McCutchen’s perceived value. But those pre-deadline trade talks are the strongest indication yet that Pittsburgh is willing to deal the five-time All-Star.

McCutchen is coming off a 2016 campaign in which he hit .256 with 24 home runs, 79 RBIs, six stolen bases and a .766 OPS while playing below average defense. It was a huge step backward after he finished in the top five in National League MVP voting each of the last four seasons, including 2013, when he won the award in convincing fashion. 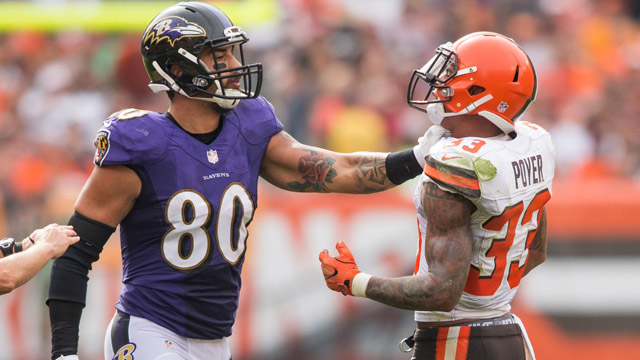 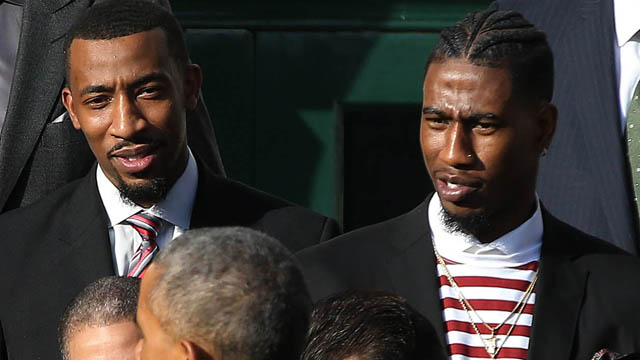