Muhammad Wilkerson Skipped Jets Meeting That Had Cake For His Birthday? - NESN.com Skip to content

It was Muhammad Wilkerson’s birthday, so — as the song goes — he could cry if he wanted to. It would be nice if he at least showed up, though, and apparently that’s been an issue for the New York Jets defensive end.

A source with knowledge of the situation told NJ Advance Media that Wilkerson and fellow Jets defensive lineman Sheldon Richardson are regularly late to or miss team meetings, which could explain why the two were benched for the first quarter of Sunday’s game against the Miami Dolphins.

Wilkerson even missed a team meeting where the Jets had a cake to celebrate his birthday, according to NFL Media’s Mike Garafolo.

Mo Wilkerson missed walk-thru before Ravens game and a defensive meeting where team had a cake to celebrate his birthday, per @MikeGarafolo.

Benching Wilkerson and Richardson was a “coach’s decision,” according to Jets head coach Todd Bowles, who hasn’t given any indication that the organization is concerned about the overall effort of its star linemen. But not showing up certainly is an issue, cake or no cake.

Wilkerson, who turned 27 on Oct. 22, signed a five-year contract extension worth $86 million this past offseason. He’s been benched for being late in the past, too, so perhaps the latest reports shouldn’t come as much of a surprise despite how troubling they are for a team sitting at 3-6. 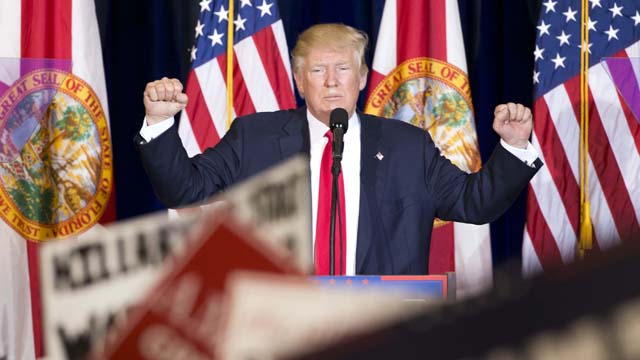 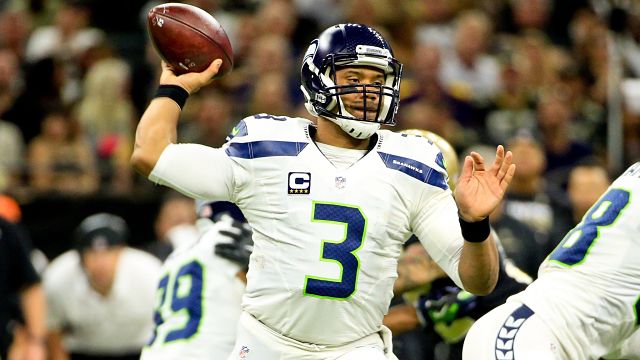