NBA GM On Klay Thompson Rumors: If Warriors Get Avery Bradley, Jae Crowder 'It's Over' - NESN.com Skip to content

When it comes to trade rumors, no league does them better than the NBA, whether they seem crazy or not. And the latest Klay Thompson ones certainly seem crazy.

Justin Bautista of The Morning Ledger wrote Friday that the Golden State Warriors would be open to trading Thompson, and that rumor got even more life when CSN New England’s Brian Scalabrine hinted Monday that the Boston Celtics might be on the other end of a potential Thompson trade.

Warriors coach Steve Kerr already has shot down the rumors, but a potential Thompson for Avery Bradley and Jae Crowder trade between Boston and Golden State might not be a bad idea for the Dubs, at least according to what one NBA general manager told basketball writer Sam Amico.

NBA GM: "Please tell me Klay to Boston rumors not true. If they got Bradley and Crowder, it's over. … Klay not a good fit there anymore."

So maybe it’s not so ridiculous after all? 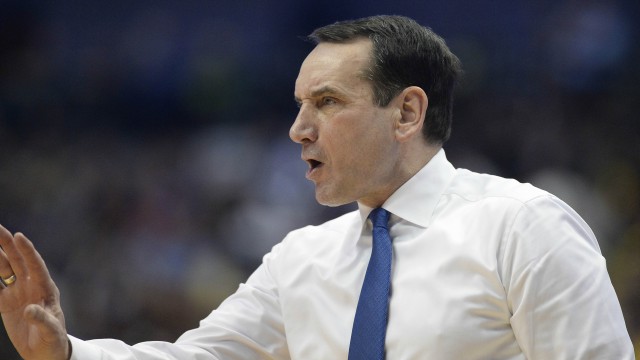 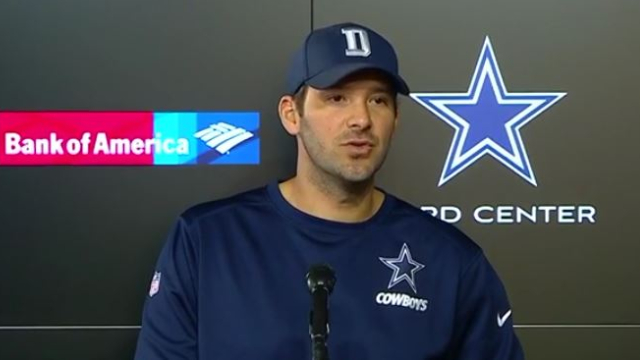