We’re just about at the halfway point of the NFL season, and the playoff races in both conferences are far from decided.

Aside from the New England Patriots, you could argue there are no elite teams this season, and this parity — or mediocrity, depending on how you look at it — should make for an exciting finish as the playoff races intensify.

The AFC West could send three teams to the playoffs (the division winner and both wild-card teams). The Raiders hold a slim division lead over the Broncos on a tiebreaker, but that tie will be broken when these teams meet in Week 9 on “Sunday Night Football.”

The Patriots should lock up the AFC East in short order, which comes as no surprise. They also control their own destiny in the race for homefield advantage throughout the playoffs, and beating Denver in Week 15 would go a long way in increasing the Pats’ odds of clinching the No. 1 seed.

The Texans have the best chance of winning the South, which might be the league’s worst division. The Titans have battled back to second place with three wins in their last four games, but a tough remaining schedule could be too much for Tennessee to overcome.

The Steelers lead the North and should win that division if quarterback Ben Roethlisberger returns from injury in short order. Nothing we’ve seen from the 3-4 Baltimore Ravens or the Bengals suggests they’re legit division contenders.

No one expected the Cowboys to lead the NFC after eight weeks, but here we are. The NFC has been pretty underwhelming as a whole, with both conference finalists from last season — the Carolina Panthers and Arizona Cardinals — combining for just five wins at this stage.

The Vikings looked like they might secure a playoff spot rather quickly after jumping out to a 5-0 start, but back-to-back losses have made the NFC North race a competitive one. Don’t sleep on the Detroit Lions in that division.

The South is a train wreck, but the Falcons have the best chance to win it. The Tampa Bay Buccaneers are 0-3 at home, the New Orleans Saints’ defense is horrible and the Panthers are 2-5. It might take just seven or eight wins to claim this division.

The Seahawks and Cardinals are the only real challengers in the West, but Seattle has been more consistent so far. The Seahawks do have a tough schedule over the next three weeks, though, wth matchups against the Bills, Patriots and Eagles.

Speaking of the Eagles, they probably have the best chance to spoil Dallas’ party in the East, but the Cowboys’ win on Sunday night gave them the upper hand in the head-to-head tiebreaker between these rivals. 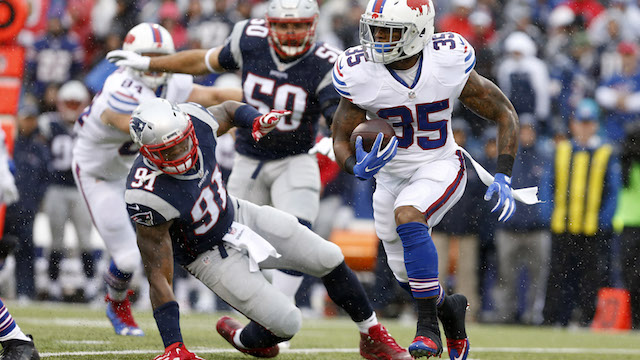 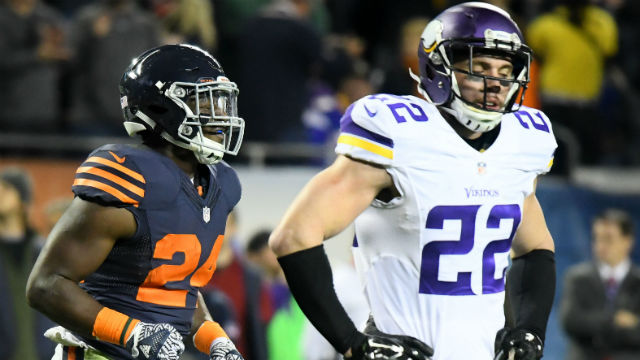 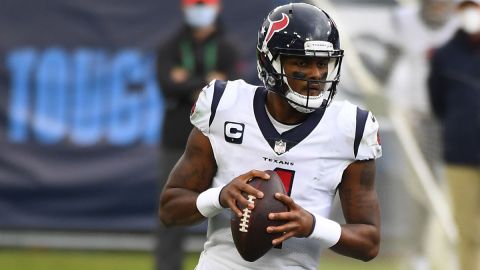