The Patriots trailed the Jets by four points midway through the fourth quarter when Brady led them on a drive resulting in a field goal. The Patriots got the ball back after their defense forced a punt by allowing just one first down. It then took Brady nine plays to throw the go-ahead touchdown to rookie wideout Malcolm Mitchell late in the fourth quarter to seal a 22-17 win over the Jets. Brady looked the way of former Patriots cornerback Darrelle Revis twice on the drive.

Here’s how the series unfolded.

With pressure coming off the offensive left, Brady threw too far ahead of Bennett, who saw the pass clang off his outstretched arms. PLAY 2: Second and 10, NE 17
The Jets came out with two high safeties until one dropped down to cover Bennett. With two receivers to the left, New York’s remaining safety cheated over to their side, leaving Julian Edelman in man coverage against Revis. Edelman beat Revis to the inside, and the Jets’ safety misjudged the route, running past Edelman, who took the catch for 24 yards. PLAY 3: First and 10, NE 41
The Jets then came out with two high safeties and dropped into a Cover-2 defense. Revis, stationed across from running back Dion Lewis, began to drift deeper and deeper into the field, leaving Lewis open on what became a scramble play. PLAY 4: First and 10, NYJ 43
New York then sent five pass rushers, and Brady took his chance down the left sideline to Lewis with a linebacker in coverage. Brady’s pass drifted to the sideline, and rookie Darron Lee stayed with Lewis well. PLAY 5: Second and 10, NYJ 43
Brady found Edelman covered by a linebacker and quickly targeted him. Edelman dropped the pass. PLAY 6: Third and 10, NYJ 43
The Jets sent six rushers on the next play, and Brady threw to his most dependable receiver while under siege. Edelman caught this pass with a defender bearing down after failing to haul in the easy one the play before. PLAY 7: Fourth and 4, NYJ 37
Here’s where the game could have been all but over. The Patriots faced fourth down, and Brady threw to James White short of the sticks. White had to beat the speedy Lee to the first-down marker, which he just barely did. First down. Chris Hogan was able to find a wide-open seam in the zone coverage. The right cornerback was occupied by Mitchell, and the deep safety had to keep an eye on Edelman, who was moving into the middle of the field. Hogan was lit up but held onto the ball. The Patriots stacked Edelman and Mitchell on the left side of the field. Revis, lined up across from Edelman, took Mitchell, who ran the deeper route. The rookie wideout ran past the veteran cornerback for the touchdown catch. Patriots defensive end Chris Long forced a fumble on a strip sack of Jets quarterback Ryan Fitzpatrick, allowing New England to close out the game with handoffs and kneel downs.

— Fitzpatrick was 2 of 3 for 24 yards with a touchdown against five or more Patriots pass rushers, who generated two pressures.

Fitzpatrick was 11 of 17 for 173 yards with a touchdown against four Patriots pass rushers, who generated four hurries and a QB hit.

Fitzpatrick was 9 of 12 for 72 yards with a 2-yard scramble against three Patriots pass rushers, who generated a sack and four hurries.

New England actually had its most success with just three pass rushers, which goes to show blitzing isn’t everything.

— Linebacker Shea McClellin played mostly on early downs, leaving pass defense duties to Kyle Van Noy, who had another strong game, recording three pressures. Van Noy looks comfortable in coverage, though he should have been called for pass interference on a target to running back C.J. Spiller.

— Rookie Elandon Roberts played just four snaps but made a 3-yard tackle for loss, showing his burst through the middle of the defense.

— The Patriots’ young interior offensive line held up despite a tough matchup against three former first-round picks in defensive linemen Leonard Williams, Sheldon Richardson and Muhammad Wilkerson. All were overpowered at times but kept Brady clean from any sacks while springing running back LeGarrette Blount for 6.1 yards per carry.

— Blount had two long runs, one of which he had to reverse field for after Shaq Mason and Marcus Cannon crowded up the right side. Blount had a terrible lead blocker who wound up slowing down the big running back, allowing him to gain only 10 yards. That blocker was Brady with his bum knee.

— Lewis looked another step faster his second week back from multiple knee surgeries. He averaged 5.8 yards per touch.

— It was a monster day for defensive tackle Malcom Brown, who made multiple run stuffs and forced an intentional grounding penalty.

— Dont’a Hightower didn’t bring any pressure, but he was blowing up blockers in the run game.

— Cornerback Malcolm Butler allowed over 100 yards and two touchdowns on six receptions, but he had tough matchups against bigger wideouts Brandon Marshall and Quincy Enunwa. Butler was competitive on the catches he let up, but it wasn’t his best day. Fellow corners Logan Ryan and Eric Rowe continued to play well in the slot and outside, respectively.

— The Patriots allowed just their second play this season of 40 yards or more. They still rank first, along with the Minnesota Vikings, in that defensive stat. 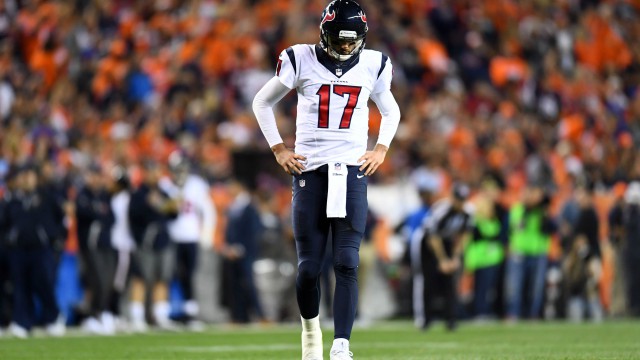 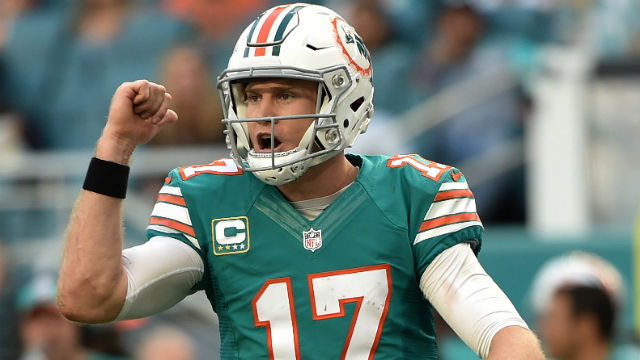