FOXBORO, Mass. — The New England Patriots held their second fully padded practice session of the week Thursday, and running back Dion Lewis, as has become the norm, was on the field with the rest of his teammates.

Lewis now has participated in seven practices since his clock began to return off the physically unable to perform list. He must be activated by next Thursday in order to play this season. The Patriots would have to activate him by Saturday at 4 p.m. for him to play in Week 10 against the Seattle Seahawks.

The Patriots had perfect practice attendance Thursday. They still have an open spot on their 10-man practice squad, however. 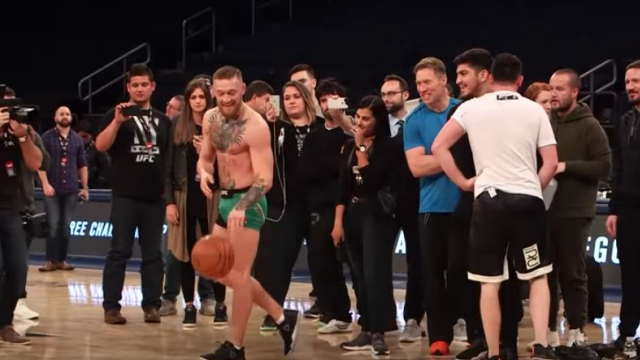 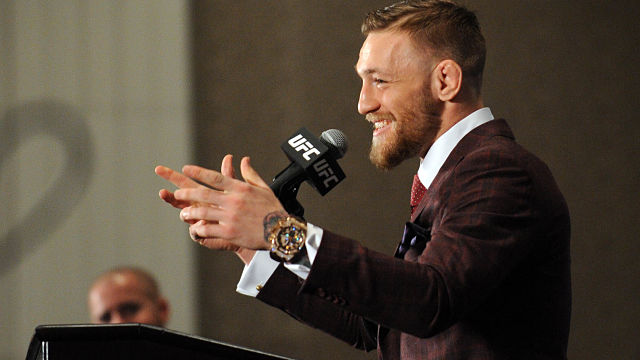