Patriots Prove They Can Rush Passer With Five Sacks In Win Over 49ers - NESN.com Skip to content

SANTA CLARA, Calif. — It took 11 weeks, but the New England Patriots finally proved they can pressure the quarterback, which is an accomplishment of sorts for an in-flux unit.

The Patriots set a season high with five sacks in their 30-17 win over the San Francisco 49ers on Sunday. Patrick Chung, Dont’a Hightower, Kyle Van Noy, Rob Ninkovich and Malcolm Butler all sacked 49ers quarterback Colin Kaepernick as the Patriots finally appeared to manufacture pressure against an admittedly anemic offense.

Ironically, all of the Patriots’ sacks came in the first half, when Kaepernick was 8-of-9 passing for 116 yards with a touchdown, along with a 17-yard run. Kaepernick was 8 of 21 for 90 yards and had three rushes for 15 yards in the second half. So, while sacks can help, they aren’t everything.

?Yeah, he?s a tough guy to tackle,” Patriots head coach Bill Belichick said after the game. “You know, he?s fast, illusive. So, you know our players stayed after him, and I thought (Patriots defensive coordinator) Matt (Patricia) had a couple good edge-pressure blitzes where we had some three guys off the edge.

?I think our pass rush was great. The coverage was married up with that,” Ryan said. “I think a lot of the guys took the challenge that was brought upon us and played this offense pretty well. It wasn?t perfect. I think guys went out there and tried to go get this win.?

Van Noy recorded a sack in his first game with the Patriots after two games as a healthy scratch. He could continue to see more time in the Patriots’ defense since rookie linebacker Elandon Roberts has struggled in coverage.

?Yeah, it looked like he helped us a little bit,” Belichick said about Van Noy. “We?ll see how it goes on the film, but he has some versatility for us, can rush, cover, you know he and Shea (McClellin). But it?s kind of Shea?s first playing time off the line of scrimmage. So, both those guys, he gave us a lot of snaps, you know I think there were some things that were OK. I?m sure there are some things that we can improve on.

“We?ll see how that looks, but it was a good to have all of those guys in there. We used Elandon (Roberts) I mean, we had some playable linebackers.?

The Patriots didn’t have Jamie Collins, whom they traded to the Cleveland Browns before the Nov. 1 deadline, nor defensive end Jabaal Sheard, who was left in New England as a healthy scratch. They let up just three long drives, one of which Hightower wasn’t on the field for most of as the Patriots were rotating linebackers.

The defense wasn’t perfect, but as usual, they struggled out of the gate and picked up in the second half, allowing just seven points. The Patriots now rank third in the NFL in points allowed per game. 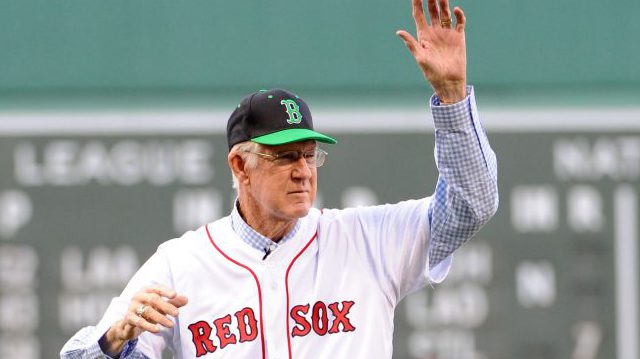 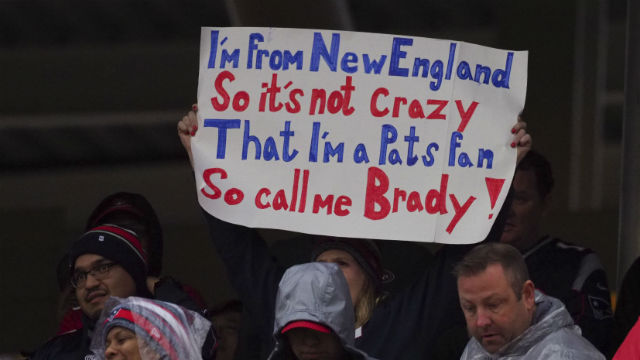