The Donald Trump effect apparently is making its way through the NFL, too.

While the Republican presidential nominee appears to have cursed the Pittsburgh Steelers, Trump’s supporters are using a different NFL team to attack Hillary Clinton leading up to Election Day on Tuesday.

Rebuilding America Now, a super PAC supporting Trump, recently released an ad that began with just a couple of bros drinking beers and watching football. But said bros were in for a “rude awakening” when the football game turned to Fusion?s Jorge Ramos asking Clinton about the use of Redskins for Washington’s nickname.

And she responded by saying …

?I think it?s insensitive, and I think that there?s no reason for it to continue as the name of a team in our nation?s capital.”

The ad pretty clearly is meant to stir up those who support the use of Redskins to vote for Trump. Will it work? We’ll have to see how the pro-Redskins crowd votes Tuesday. 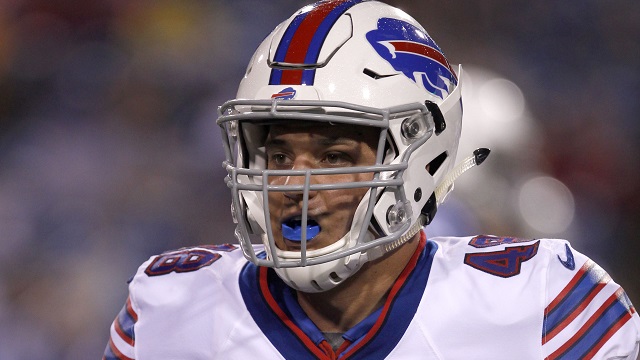 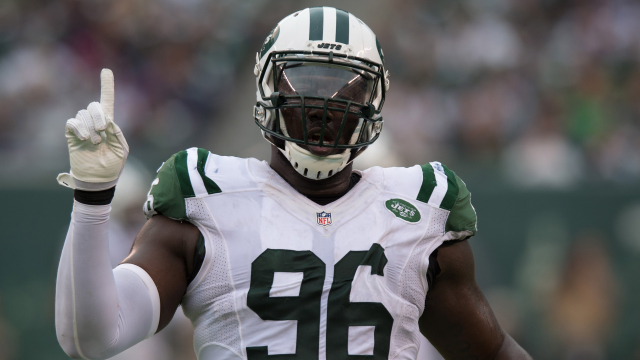 Muhammad Wilkerson Skipped Jets Meeting That Had Cake For His Birthday?