When the 2016-17 NBA season ends, the Boston Celtics’ most recent Big Three officially will be gone from the game.

Kevin Garnett announced his retirement in September, and Paul Pierce revealed he’s retiring as a Celtic after this season. On Tuesday, it was Ray Allen’s turn, as the 41-year-old confirmed he’s retiring in a letter to his younger self on The Players’ Tribune.

“I write this to you today as a 41-year-old man who is retiring from the game,” Allen writes in his letter, which details the obstacles he overcame throughout his storied basketball career. “I write to you as a man who is completely at peace with himself.”

Allen’s contract with the Miami Heat expired after the 2013-14 season, and he hasn’t played since. There were rumors about Allen possibly making a comeback with the Celtics or Milwaukee Bucks or teaming up with the Golden State Warriors, but it appears he’s finally calling it quits.

The announcement closes the door on Allen’s stellar 19-season NBA career, which saw him win two NBA championships, make 10 All-Star teams and finish as the league’s all-time leader in 3-point field goals made with 2,973. He also boasted an incredible .400 career 3-point percentage.

The UConn product spent his first seven-plus seasons in Milwaukee before joining the Seattle SuperSonics for five seasons. He landed with the Celtics in 2007 and helped lead Boston to its 17th NBA title in 2008, averaging 17.4 points per game during the 2007-08 campaign. After five seasons with Boston, Allen spent the final two seasons of his career with Miami, where his clutch 3-pointer in Game 6 of the 2013 NBA Finals helped lead LeBron James and Co. to an eventual title. 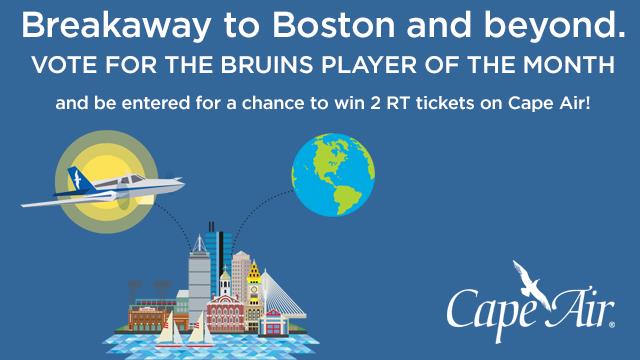 Vote For The Cape Air Bruins Player Of The Month, And You Could Be Jet-Setting 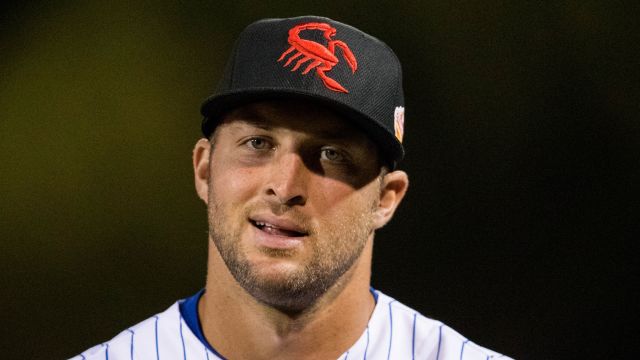